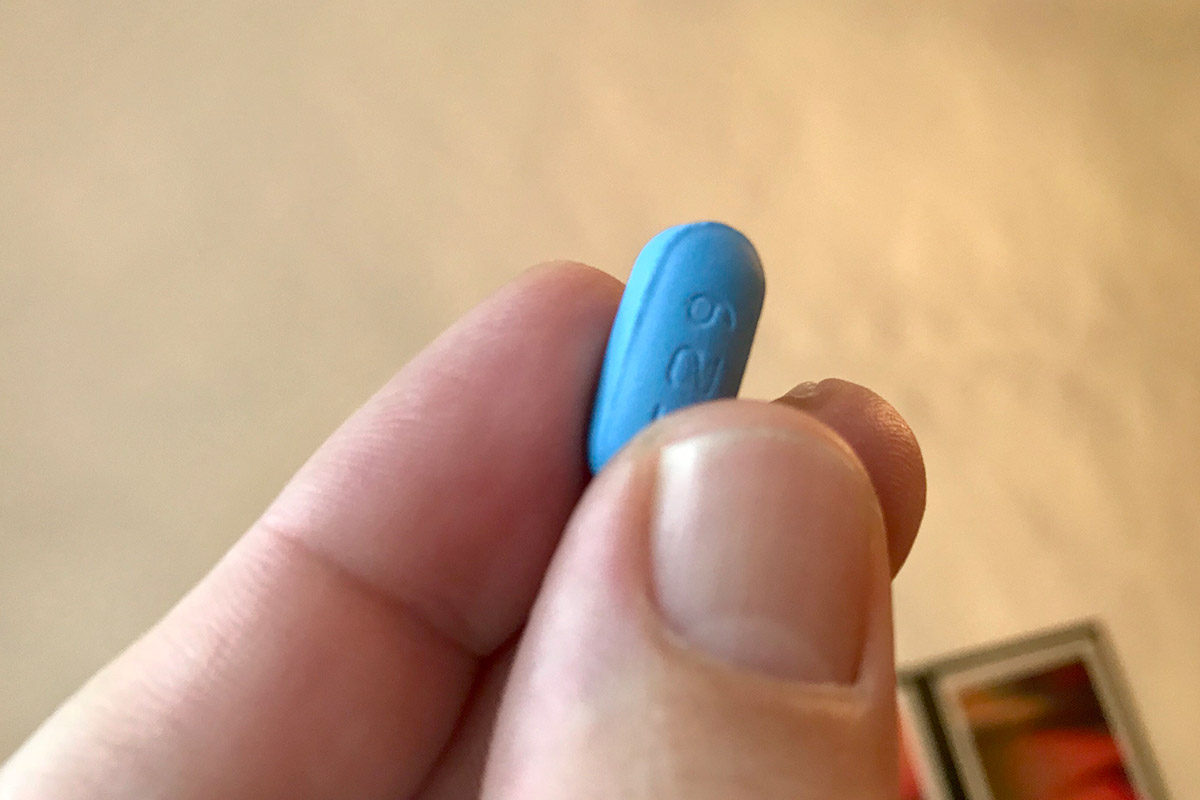 Drugs donated by manufacturers and services provided by pharmacy chains are allowing a government program to provide HIV-preventative medications to 200,000 uninsured Americans. They will receive these drugs at no cost.

The medications being given out are for pre-exposure prophylaxis, known as PrEP. People who use PrEP as a preventative strategy will take one pill each day. Their two choices are Truvada an Descovy, both manufactured by Gilead Sciences.

Taking PrEP medications has been deemed to be 99 percent effective at preventing HIV, according to studies. Some cities with a high rate of HIV have their own programs to pay for the medications for anyone without insurance.

The new program from the federal government is the first to provide this type of medication to anyone outside of Medicaid, the VA or other federal health programs without cost. Any patient who isn’t enrolled in health insurance and has taken an HIV test recently which was negative and has a prescription for one of the medications will be eligible.

The person can go online to sign into the government website, getyourprep.com or call 855-447-8410 to apply for the free drugs. They can also go to a community clinic and apply in person.

The government is paying the manufacturer $200 per bottle to pay for the cost of moving the drugs. They will pay the cost until March 30, 2020. After that, they will look for cheaper ways to get patients access to these drugs. CVS, Walgreens and Rite Aid are donating their services for dispensing the medications as well as counseling for patients.

Reducing the Rate of Infection

Statistics show that around 1.2 million people in the US could benefit from these drugs, but only about 270,000 are taking them currently. Those in this category are considered at a high risk for developing HIV due to sharing needles or having unprotected sex.

Gilead has promised to continue donating the drugs to care for as many people as 200,000 over 11 years. The payment is designed to move the medications faster. One of the criticisms of the program is that even though people can get the drugs for free, they still must pay for the lab tests and exam as well as renewals. Studies show that could cost as much as $1000 annually.

The pharmacies will promote the program to bring awareness to those who would benefit. Promotions vary greatly based on location. For instance, in large cities, it’s not uncommon to find posters and even billboards telling about the use of PrEP. In more rural areas, there are few advertisements on the PrEP benefits.

These medications are also used to treat HIV in people who have already been diagnosed with the condition. However, the use for prevention could be a significant factor on lowering the number of cases being diagnosed annually, especially for those who are considered high risk. Anyone interested in learning more about the program should talk to their medical provider and find out how to apply and if they qualify.

Comments
Related Topics:drugshivinfection
Up Next 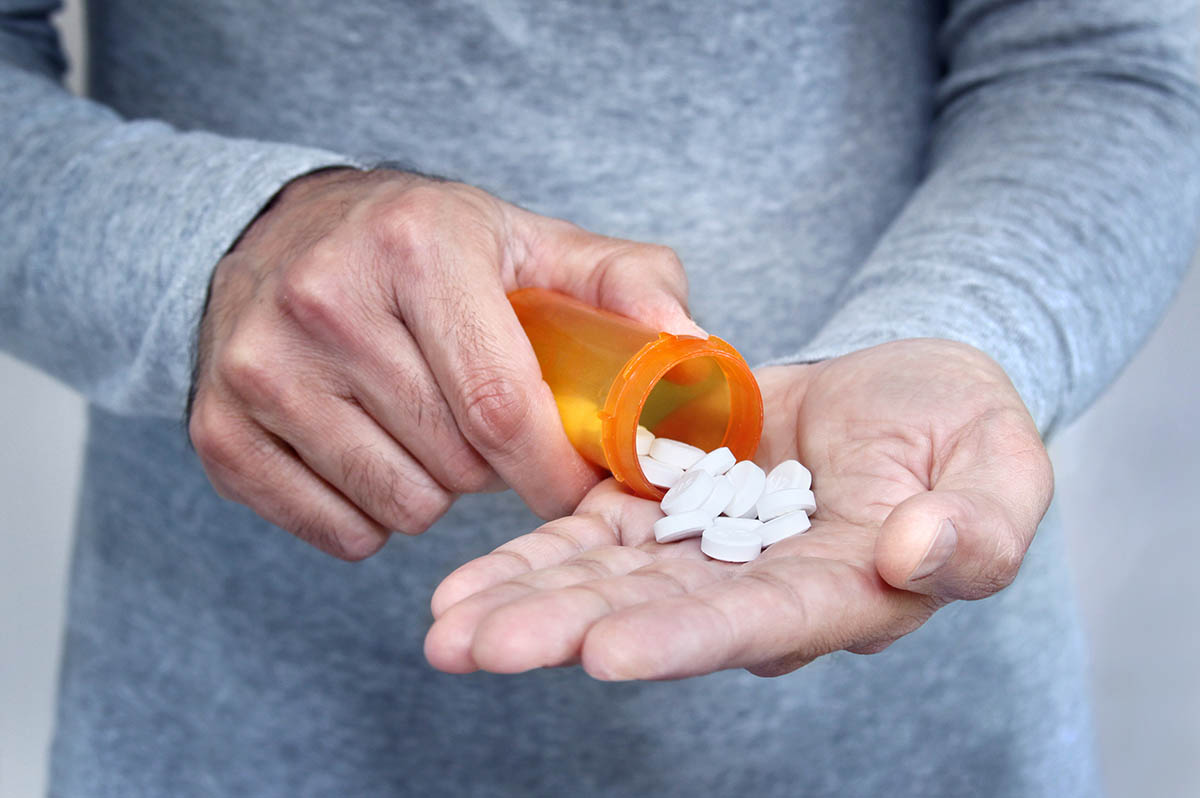 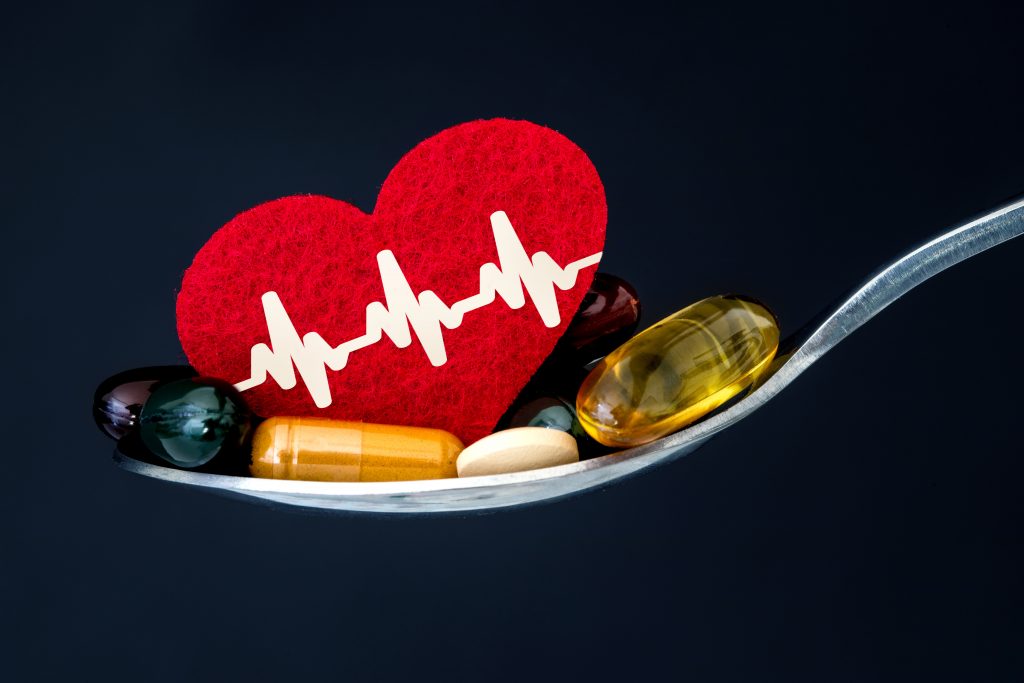