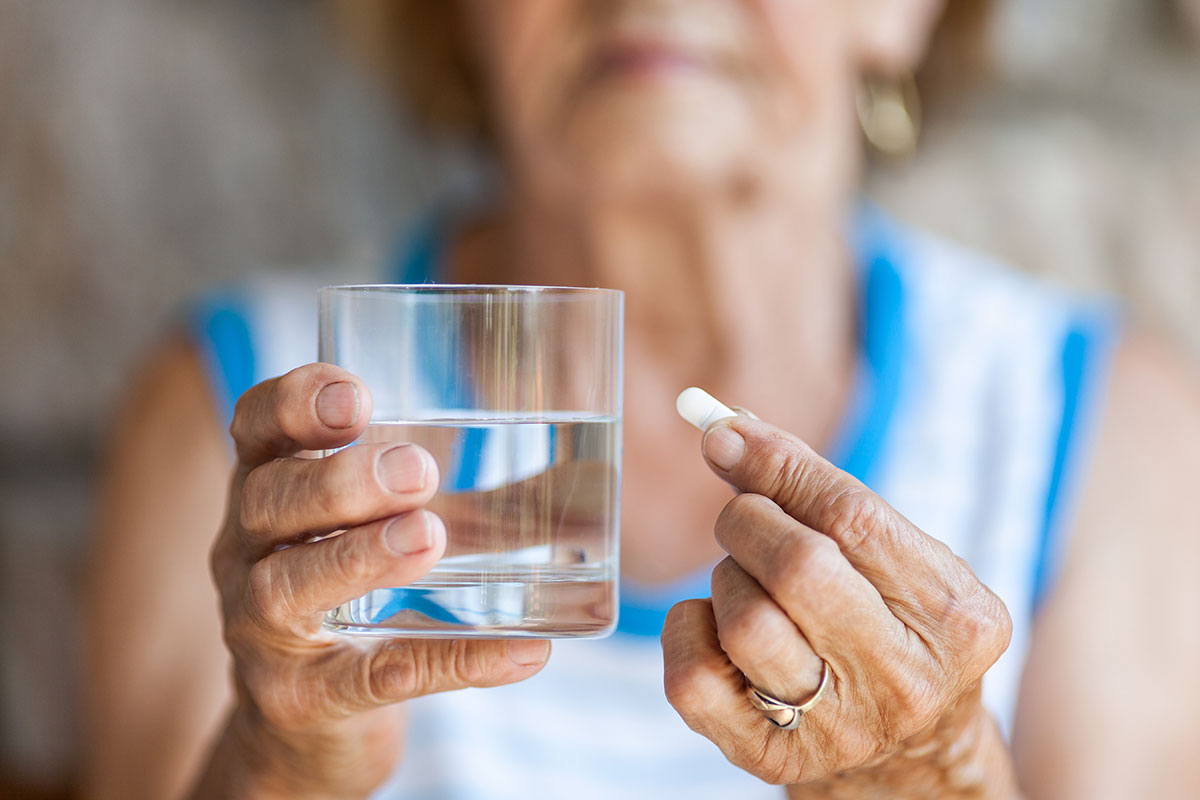 The results of a new study indicate that some heartburn medications may cause the growth of bacteria that are resistant to antibiotics. The information comes from 12 prior studies.

According to researchers, data from various studies show that people who take medications to suppress acid, most commonly proton pump inhibitors or PPIs have a greater chance of having antibiotic-resistant bacteria in their systems. The studies don’t show that the PPIs cause the issue, but they can contribute. PPIs include well-known medications, such as Nexium, Prilosec and Prevacid.

This is the latest information to raise concerns about PPIs. In the past, they were linked to other health issues, including stomach cancer, heart disease, kidney disease, deficiencies in magnesium, calcium and B12 and other infections. However, doctors believe they are generally safe to take for the short-term. Safety concerns arise when they have been prescribed for longer than necessary.

Researchers say that heartburn drugs available over the counter add to the problem because people can take them for as long and as often as they want. PPIs do their job by blocking the enzyme that creates acid in the stomach. They are most often used with GERD, which is gastroesophageal reflux disease. With this condition, the acid moves into the esophagus.

Research shows that some doctors prescribe them for other complaints as well, which take care of the problem. However, the issue might have gone away on its own without the need for PPIs. Another issue is that when a person stops the medication, it can cause a rebound effect, starting up the acid reflux again. The patient then assumes they need to continue taking the medication.

The researchers combined the total results from 12 studies and looked at the data. Participants in the studies took both PPIs and H2 blockers, which include such drugs as Pepcid, Zantac and Tagamet. The results of the review showed that participants had a 74 percent more likelihood of having antibiotic-resistant bacteria than those who didn’t take the medications. From the information, the increased risk was limited to PPIs and didn’t include the H2 blockers.

The review didn’t look at whether the bacteria carried any health issues or if the participants had the same level of exposure to antibiotics. Resistance to antibiotics typically is caused by use, especially continued use over the long-term. The study did indicate that the risk was higher with patients who used the PPIs in the hospital than with those who used them every day.

While the review leaves a lot of questions unanswered, researchers believe it shows the need to be careful when prescribing PPIs to patients. When used in appropriate situations, they believe the benefits still outweigh the risks. However, long-term use should be considered carefully, especially for those who seek the relief from OTC products. As always, it’s important to talk to a doctor about any health issues that don’t go away in a reasonable amount of time rather than continuing treatment on your own.

Comments
Related Topics:drugsheartburn drugs
Up Next