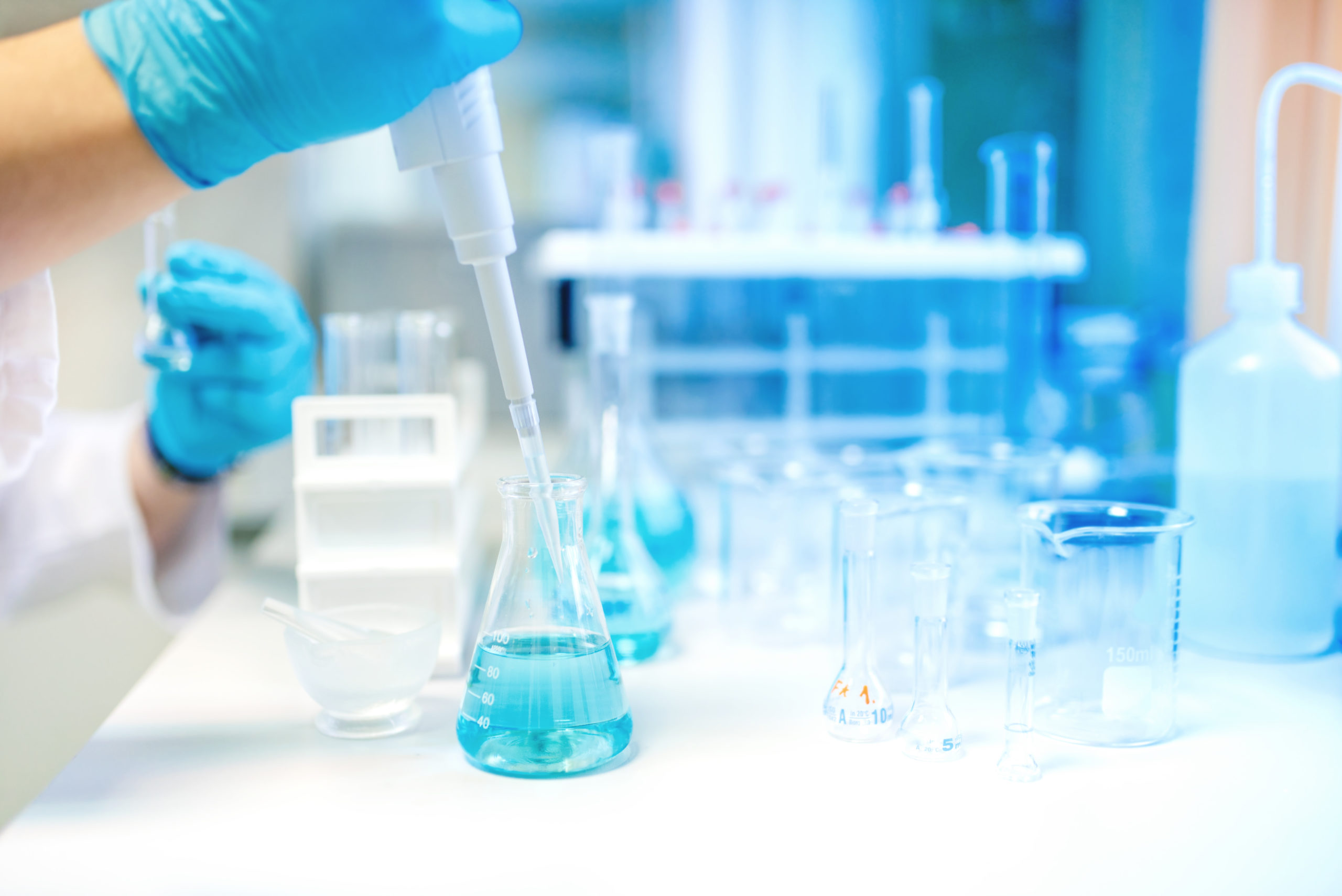 A new device which is made up of DNA could help identify cancer with fewer false alarms. These devices can differentiate between cell types for improved diagnoses and better treatment results.

This new tool uses tiny circuits which are made up of DNA. The circuits read the molecular signatures to identify which ones are cancerous. This tool was developed by Duke University, using synthetic DNA with multiple strands. They attach to the exterior of the cell and analyze it. The tool is looking for a higher number of proteins than what is found on other cells. If it identifies one of these cells, it labels it.

The tool is not the first to work in this way, but it is hoped that it may be more accurate in diagnosing which cells are cancerous. With other tools, some healthy cells are also labeled as cancerous. With this new tool, it must attach to a specific combination of proteins.

Researchers have tested the tool in labs, which showed it took only a matter of hours to detect leukemia cells. The device can be reconfigured to get it to detect other types of cancer based on cell proteins. One of the goals is to get the circuits to alert the immune system so it will attack the cancerous cell.

More research is needed before the device can be used with confidence. Researchers say they need more realistic conditions for testing to ensure it continues to label the correct cells. However, early testing is promising and could improve cancer screenings in the future as well as improving the therapies used in treatment.

Earlier and more accurate cancer detection is critical to improve survival rates. Some types of cancer are labeled as silent killers because they show few if any symptoms until the late stages.

For instance, mesothelioma is a rare and deadly form of cancer that is often not diagnosed until the later stages. Chest or abdominal pain, coughing and shortness of breath are all signs of the disease, but may also be misdiagnosed.

Exposure to asbestos is the primary risk factor for developing this type of cancer, and it can happen years later. A person may not think about cancer from asbestos exposure when they first notice symptoms because it occurred years earlier. Doctors will often look for other conditions and treatments before they determine that mesothelioma is the cause.

People who live with someone who worked with asbestos can also develop this type of cancer. They may carry it home on their clothing or on their skin and in their hair. Exposure over many years can increase the risk of developing cancer. People in various industries have an increased risk of exposure, including those who are electricians, plumbers, pipefitters, demolition workers, brake mechanics and more.

It is important to get an early diagnosis because this type of cancer is aggressive and often fatal. Early and accurate diagnoses can save lives, giving the person more treatment options. 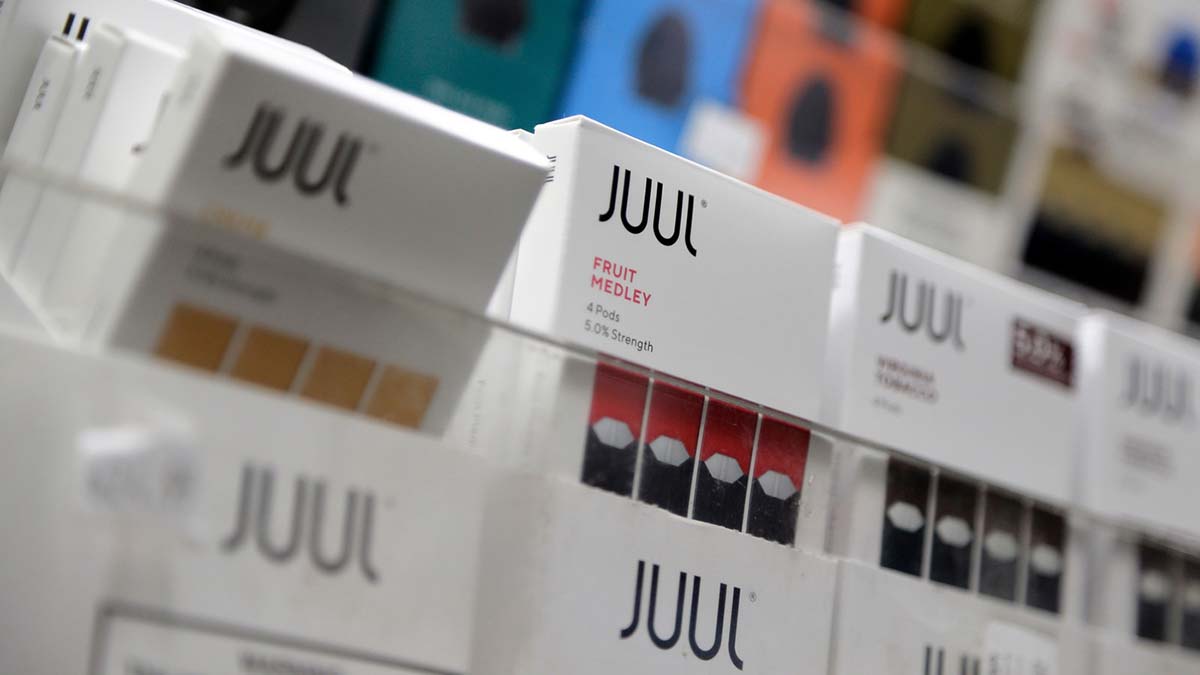 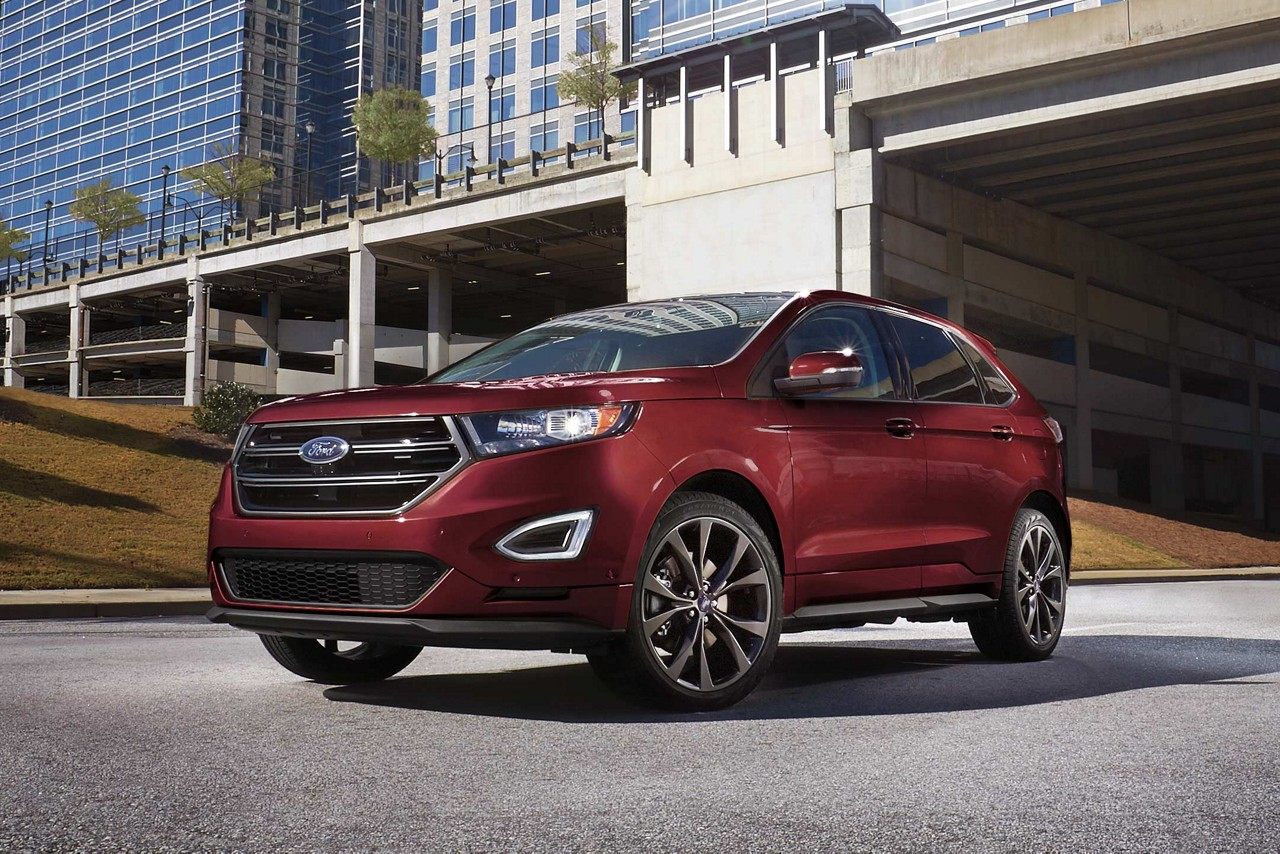