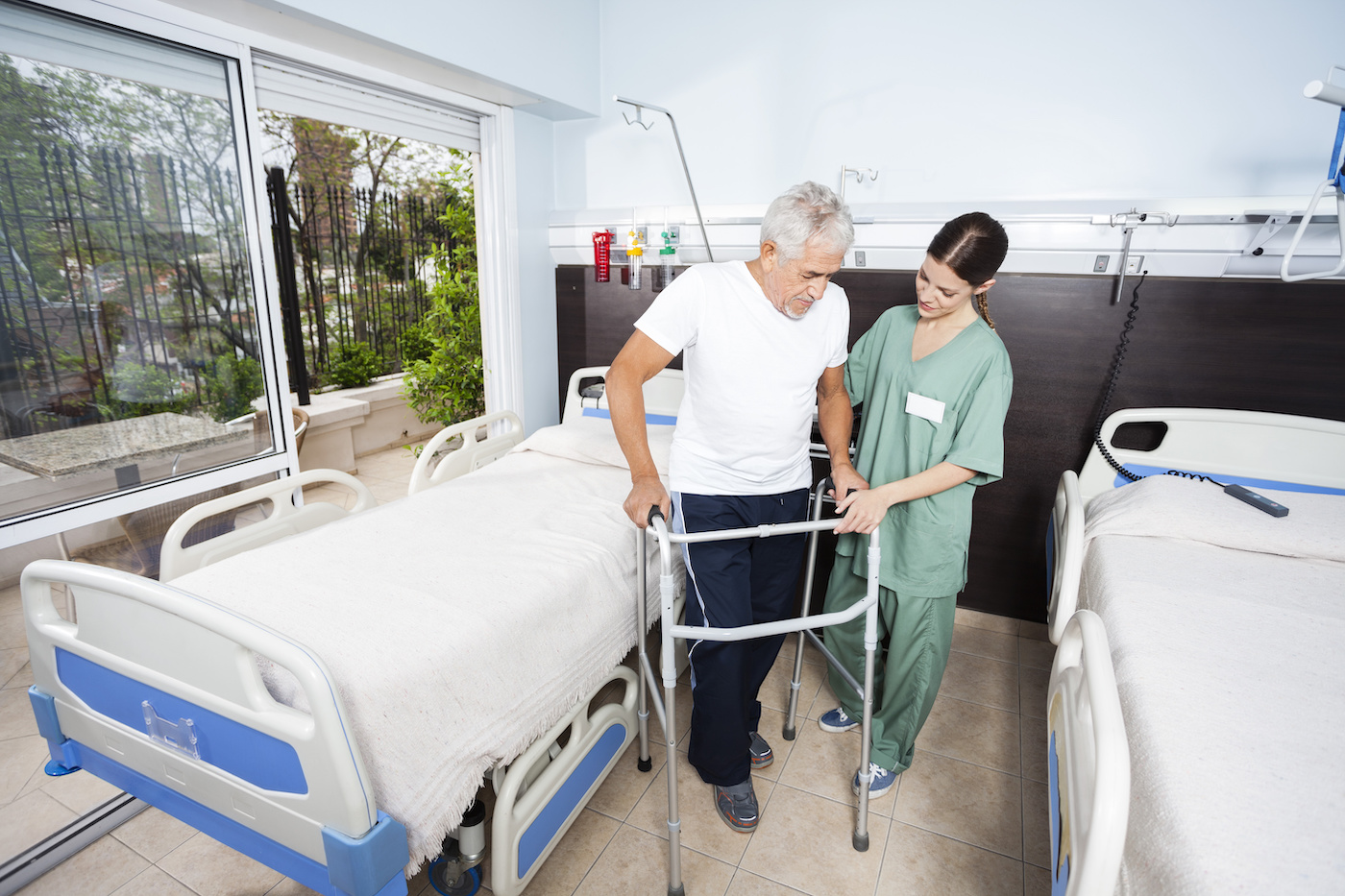 A study published in Jama Internal Medicine in late December 2018 found seniors who engage in moderate-intensity exercise for 12 months or more experience a reduced risk of falling and being injured if they fall.

The study was conducted by researchers from the Institute of Aging, Toulouse University Hospital in France. For the study, researchers conducted a review and meta-analysis which corroborate the findings of other meta-analysis that showed exercising for any length of time improved fall outcomes in seniors. However, this new study is the first to look specifically at the benefits of long-term exercise, and whether they would also be long-term.

Researches wrote that based on their findings, seniors should engage in specific types of exercise to reap the benefits. Specifically, seniors should focus on moderate intensity exercises with multiple components based on balance exercise. These exercises should be performed between two and three times a week for, and each session should be an average of 50 minutes.

To find their results, researchers systematically reviewed the data from 46 randomized clinical trials involving 22,709. The trials lasted at least a year and each study compared how seniors during at least one exercise intervention compared to similar seniors who did not engage in intervention. Each study involved participants who were age 60 or older, or the study population had a mean age of 60 or older.

Commentary on the study included from researchers at the University of Alabama Department of Medicine in Birmingham, who said the study presents consistent evidence that seniors who engage in long-term exercise intervention saw a reduction in adverse events such as falls, falls that cause injury, and mobility disability.

A Lifestyle Intervention and Independent for Elders study had suggested that exercise intervention was associated with an increase in hospitalization and mortality in the elderly, though the association was statistically insignificant. The new study, however, helps clarify those results and ease concerns.

Researchers suggest that exercise is an important factor in elderly falls and fall injuries and engaging in an exercise routine at least three times per week had reduced adverse events. These exercise routines should be between 30 and 60 minutes in duration and focus on aerobics plus balance or strength training.  In fact, most of the studies reviewed by the researchers included these types of exercise interventions performed by participants were on average 73 years old. More than half of the study participants were women and most engaged in exercise interventions for at least 17 months.

Comments
Related Topics:exerciseinjury
Up Next