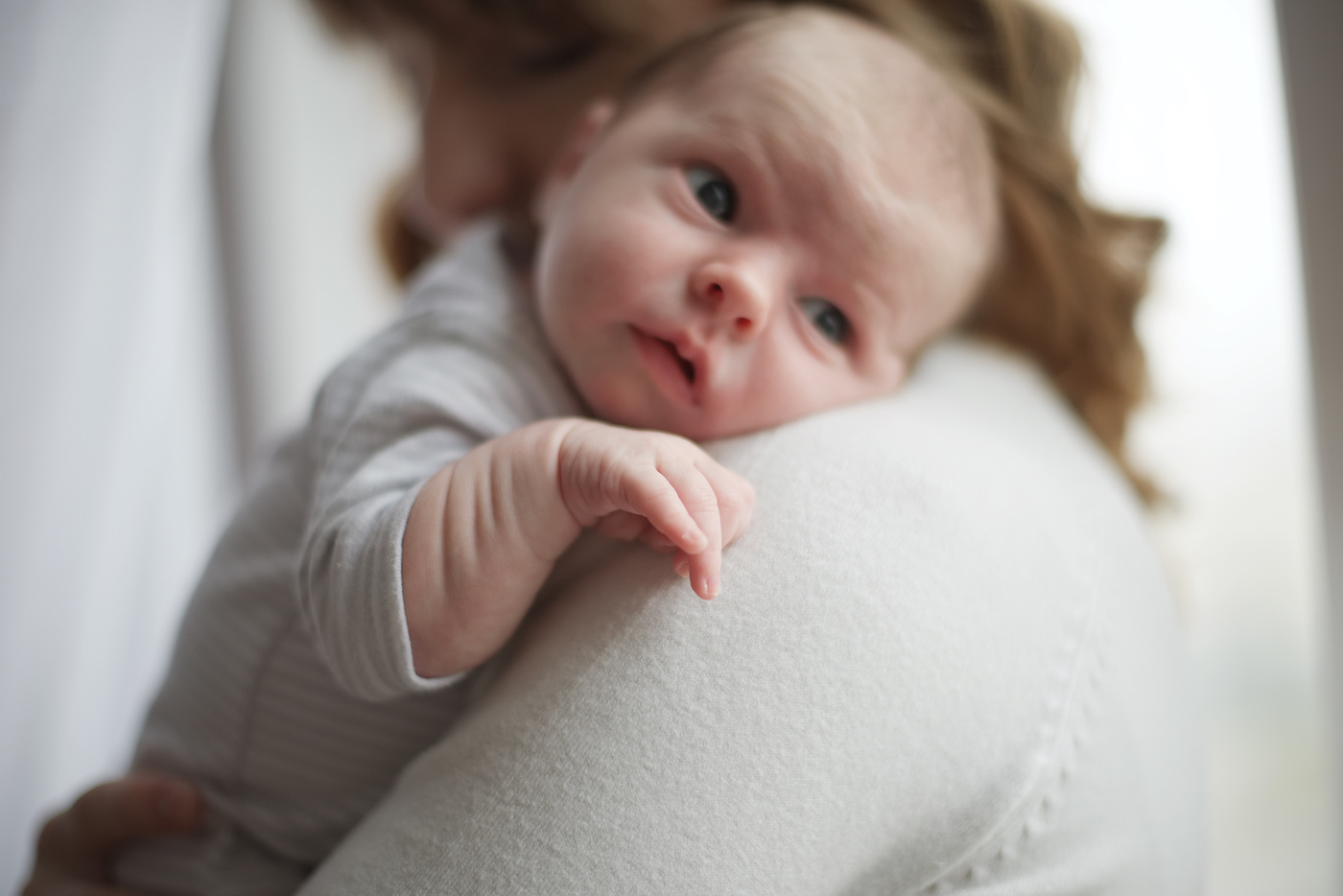 In-vitro fertilization is used to assist in reproduction by joining a father’s sperm to a mother’s egg in a lab. After fertilization, physicians place one or more embryos into the mother’s uterus in the hopes that at least one will attach to the lining of the uterus and begin a pregnancy. Some facilities offer add-on procedures to increase the odds of success. Unfortunately, not all of them work.

No Benefits Seen in Uterine Scratching

According to a new study published in the New England Journal of Medicine, an IVF add-on procedure called endometrial scratching does not increase the odds of having a baby. For the procedure, doctors take a small sample of tissue from the endometrium, the lining of the uterus, via a thin, flexible plastic tube.

Study authors say that it was believed that by scratching the endometrium a more favorable environment was created for the embryo to stick and begin a pregnancy. However, the results of the new study show that uterine scratching offers no benefits.

Researchers determined that each group had a 26 percent live birth rate, and there was no difference in successes pregnancies between groups. However, the procedure was also not associated with any harms, including ectopic pregnancy nor miscarriage. Some patients in the uterine scratching group did report mild pain related to the procedure.

About In Vitro Fertilization

According to Medicine Net, less than 50 percent of IVF cycles are successful and that an editorial accompanying the new study suggested that 27 add-on procedures have been developed to increase IVF birth rate successes, but of all those reviewed, only endometrial scratching appeared to increase birth rates.

Researchers say that some studies have shown benefits with uterine scratching, but because of poor quality, some of those studies left readers unsure if the add-on procedure was actually beneficial.

Uterine scratching has been used in tens of thousands of patients globally, with an average cost between $200 and $500. However, this latest study is the largest and most robust completed to date on the topic and found no benefit with the procedure but that it causes some women who underwent the procedure to experience mild pain. This is especially important to women who must pay for the procedure out-of-pocket.

While study authors say that some clinics have changed their practices based on the results of the study many more fertility clinics already offer the procedure and it can be difficult to implement these types of changes. However, not all physicians have been using the procedure, and because of the results of the study, it may keep many doctors from adopting it. Researchers say the study shows that fertility treatment add-ons must be thoroughly investigated and well-studied before they are offered to patients.