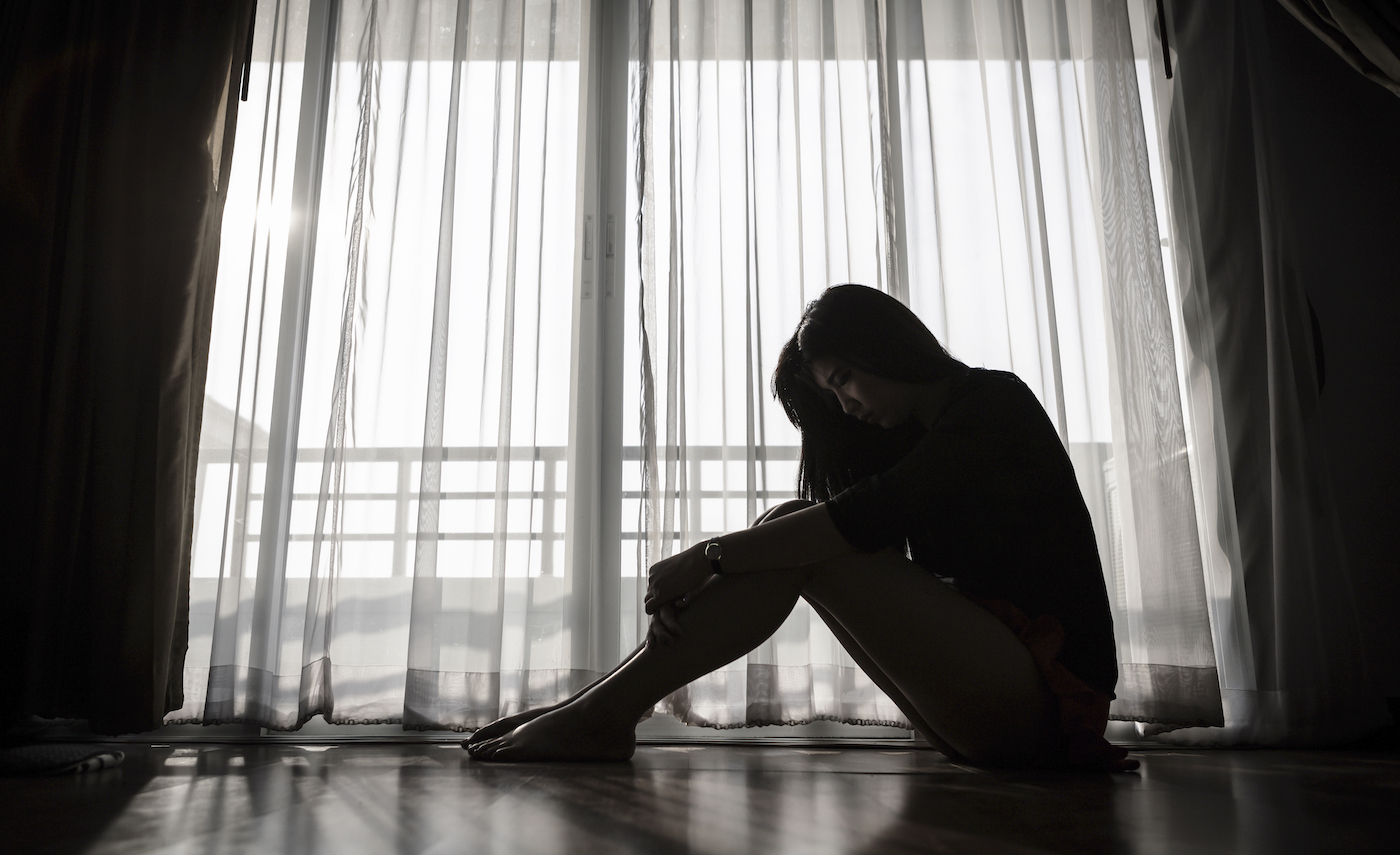 After childbirth and with age, some women leak urine when they laugh, sneeze, cough, exercise, or even just stretch. It’s called stress urinary incontinence, and it can be quite a problem. For many, the problem is so bad they seek medical treatment in which a polymer mesh ‘sling’ is used to support the vaginal wall and urethra. However, in some cases, the mesh implant can cause serious and severe complications. A study published in the journal JAMA Surgery found that women who suffer complications from vaginal mesh implanted to prevent stress urinary incontinence are more likely to be depressed and self-harm.

For some women, the vaginal mesh slings work fine and cause no additional complications. But other women have suffered chronic and debilitating pain, internal bleeding, chronic infections, organ perforation, vaginal scarring, and were left unable to have sex. What happens is, the mesh fibers can essentially unwind, or erode into the vagina, urethra and other nearby organs and tissues. When this occurs, the woman may experience chronic and acute complications that can lead to a significant decrease in quality of life and life-changing complications. Unfortunately, the mesh cannot always be entirely removed from the body. The problem is common enough that a plethora of lawsuits have been filed against vaginal mesh makers across the United States and in other countries.

For the study, researchers analyzed data on 60,000 women between their 20s and 80s who received vaginal implants between 2004 and 2015. The data was collected from the Institute for Clinical Evaluative Sciences.

After the data was analyzed, researchers determined that almost 1,600 of the female patients had to undergo additional surgeries to try to reduce or eliminate the complications. Of those women who underwent revision surgeries, 3 percent had engaged in some sort of self-harm, including attempting suicide, that led to hospital admissions, and 11 percent were receiving treatment for depression.

Researchers said that age played a role in how severe the psychological distress was for the women. Those younger than 45 had the greatest risk for depression and self-harm while women over 65 did not have an increased risk due to mesh complications.

According to study authors, about 90 percent of SUI cases are treated with vaginal mesh. A prior study found that about three percent of women in Ontario, Canada who were implanted with mesh for SUI needed to undergo another surgery to remove the implant or alter it in some way.

While that percentage seems low, researchers said that it is very important for physicians to understand the potential for serious psychological consequences for women who suffer adverse events. Study authors stress that healthcare providers must ensure mesh recipients have timely evaluations for potential complications and if complications occur, to recognize that the patient may need professional support to help them deal with any psychological illnesses like depression and suicidal thoughts that the women may also be going through.

Comments
Related Topics:vaginal mesh
Up Next