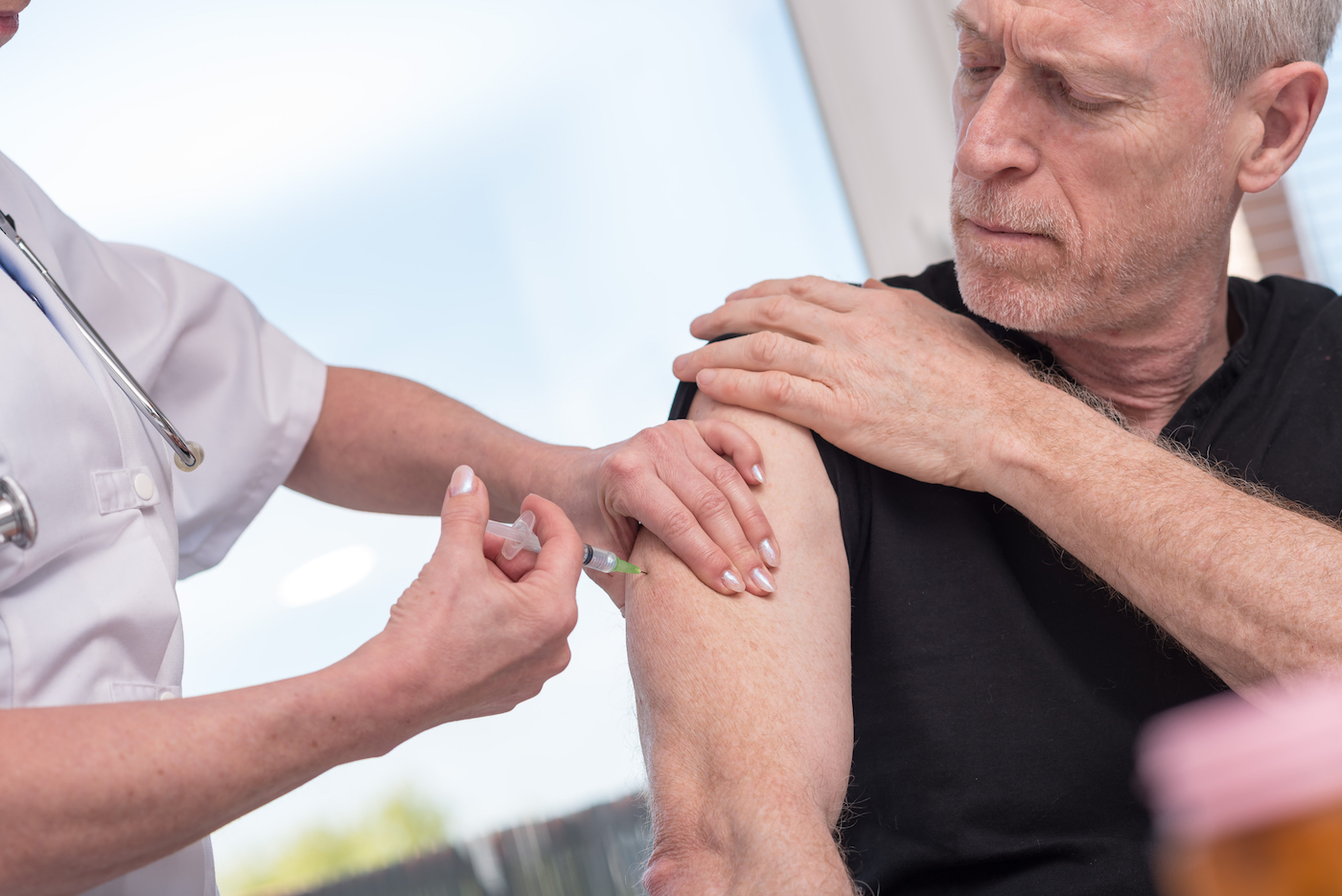 The pharmaceutical company Mylan Institutional LLC announced that it recalling two lots of its Levoleucovorin injections from distribution across the United States.

The company is issuing the voluntary recall because it says it found particulate matter, identified later to be copper salts, inside of its product. The discovery was found while the pharmaceutical manufacturer was conducting 12-month stability testing of the injections.

In reinforcing the recall, the US Food and Drug Administration warned that using an injectable medicine that has foreign particulates is not sterile and could have serious health risks. These health consequences include allergic reaction, vascular obstructions including blood clots, and local irritation.

Levoleucovorin is a folate analog and has several uses across the medical field. It can be used as a rescue drug after a patient receives a high dose of methotrexate therapy, particularly in patients suffering from osteosarcoma. The drug is also used to counteract the toxicity associated with an overdose of folic acid antagonists, and it is also administered to patients who have metastatic colorectal cancer in combination with fluorouracil.

The specific lots in question were actually manufactured by Alidac Pharmaceuticals, but the distribution of the drug to wholesalers, retailers and consumers was executed by Mylan. The lots in question were distributed in the U.S. between August 2017 and July 2018, and are labeled as Lot Numbers APB032 and APB033, with expiration dates of April 2019.

The injection dosage includes 25 milliliters of a sterile solution, through a single-use vial. Each package of the drug contains one, single-use dose.

As part of the recall, Mylan is notifying all of its distributor customers, and is accepting the return of all affected products. The FDA also warns wholesalers of the drug to examine their inventory
immediately, and to quarantine and discontinue any drugs with the lot identification numbers in question. It is also asking wholesalers and retailers who have already distributed the product to share the identity of their affected consumers with the agency, and to warn these consumers about the recall and the associated health risks.

Although Mylan says it has not received any reports of serious adverse events related to the recall, the FDA is warning consumers to be aware of the potential risks associated with this compromised drug.

If you are a consumer of Levoleucovorin and are in the possession of injection(s) in the affected Lots, the FDA says that you should immediately contact the manufacturer at 1-866-551-2705. If you have questions, you can reach out to Mylan customer service at 1-800-796-9526 or email them at customer.service@mylan.com.
Finally, the FDA says that consumers who have potentially experienced negative impacts from the injections to report them to the FDA’s MedWatch hotline.

Consumers should also contact their doctor or health care professional if they believe they have taken this drug and experienced any problem related to the injection.

Comments
Related Topics:Levoleucovorinrecalls
Up Next

FDA Warns that Hackers Could Tap into Your Pacemaker