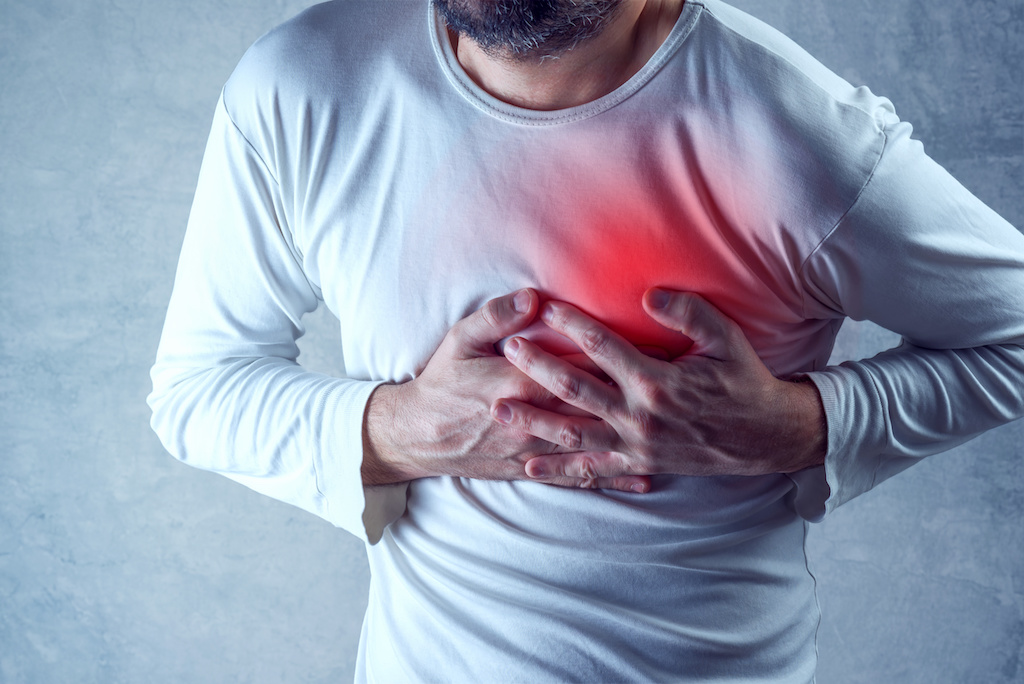 If you have suffered acid reflux, heartburn, or indigestion, you may have been tempted to take an over-the-counter or prescription proton pump inhibitor medication. These medicines are some of the most commonly used to improve the symptoms of heartburn. PPI drugs work by reducing acid production by blocking the enzyme that controls it. PPI drugs include:

Unfortunately, recent research found an association between how long you take PPI medications and your risk of developing stomach cancer. But before researchers could conduct the study, they had first to eliminate H. pylori infections. Helicobacter pylori is a type of bacteria that attacks the lining of the stomach and the upper area of the small intestine and can cause a range of issues including stomach and duodenal ulcers, gastritis, and potentially, stomach cancer.

The study, published in the esteemed journal Gut, found that people who use these PPI drugs long-term had a much higher risk of developing stomach cancer than people who used other types of heartburn drugs called H2 blockers.

At least 153 participants developed stomach cancer. None of the cancer cases were associated with the H2 blockers, while PPI drugs were found to increase the risks of stomach cancer in people who are not infected with H. pylori by 2.4 times.

If that isn’t enough, some researchers said they weren’t surprised by the results because PPIs have been associated with a host of adverse events. Some of these include acute kidney damage, chronic kidney disease, and kidney failure. Other adverse events that have been associated with PPI drugs include bone fractures, cognitive decline, and even death from renal failure.

See Your Doctor for GERD or Recurring Heartburn

With all the information coming out about PPI drugs like Nexium and Prilosec and associated injuries, anyone who suffers GERD or recurring heartburn should speak to their doctor about the safest way to reduce acid and relieve symptoms. Some treatments may be as simple as changing what you eat, or when you eat it. Other treatments may involve lifting the head of your bed, relaxation techniques, and increasing your fluid intake.