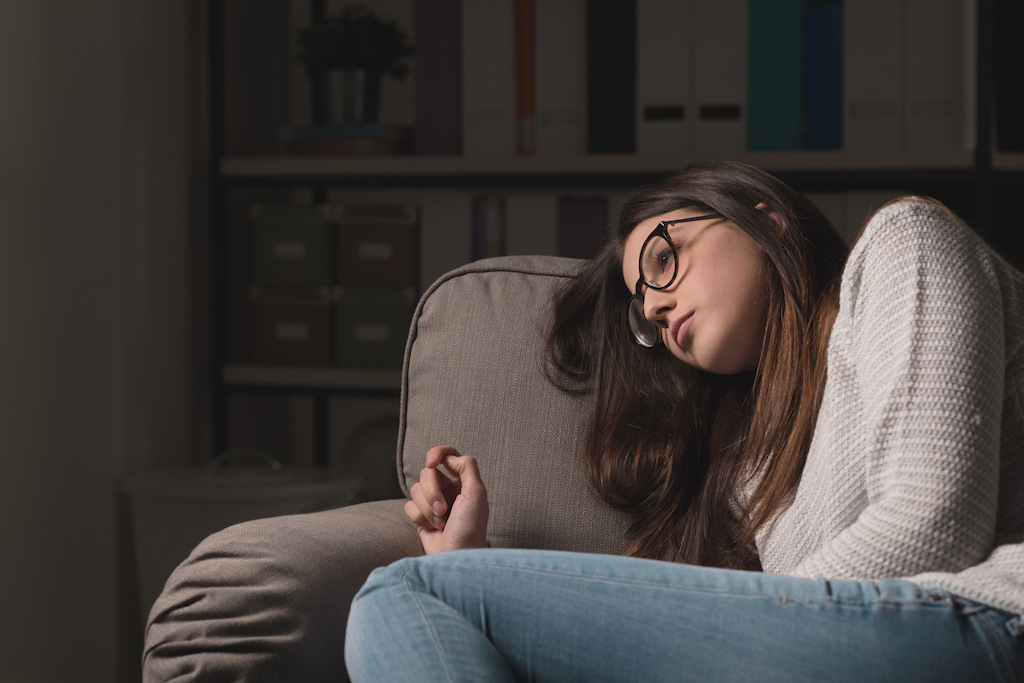 Psilocybin, the magic in magic mushrooms, has shown promise for a number of treatments, including tobacco and alcohol addiction, obsessive-compulsive disorder, and end-of-life depression and anxiety. Now, researchers in the U.K. have found that 19 patients who did not respond to traditional treatment for severe major depression experienced a significant improvement in symptoms after 1 day of treatment. Nearly half of the study participants experienced a full response after five weeks.

Whole brain analysis showed that the reduction in symptoms correlated with decreased cerebral blood flow in the temporal cortex. Researchers said that when treated with psilocybin, the brain is in a more fluid state that prevents the patient from experiencing negative thought loops and allows the brain to essentially ‘reset.’ And the positive impacts of the compound appear to last.

What is Breakthrough Therapy?

In 2012, the FDA created a new designation for drug approval that allows certain potential therapies to expedite development and review. To be considered for breakthrough designation, the drug is intended to treat a serious or life-threatening condition, and evidence that the drug demonstrates in clinical studies that it substantially improves the patient’s condition over therapies that are currently on the market.

The psilocybin study was small and there no control group for comparisons, so no conclusions can be drawn about how well the compound works, how safe it is to treat with, how much is safe for treatment, and what adverse or lasting effects may occur.

Before physicians can treat their TRD patients with psilocybin, research will need to be completed. While preliminary evidence suggests that the compound may substantially improve a patient’s life when compared to the results of traditional therapies, much more research is needed, including large-scale clinical trials with a control group.

Currently, the first large-scale clinical trial is being conducted in North America and Europe. The trial will run for approximately 12 months.

Other studies conducted on the therapeutic powers of psilocybin have also suggested benefits. For example, a small study suggested in 2011 that participants treated with the compound had better life satisfaction, enjoyed better well-being, felt an increase in spirituality, and enjoyed better relationships with family. Researchers also found the compound may make patients more open to experiencing new things or ideas and may help people to be better able to recover from rejection.

Psilocybin can be found in hundreds of naturally growing mushroom species including in the United States.

Commonly Used Heartburn Drugs Up the Ante for Cancer