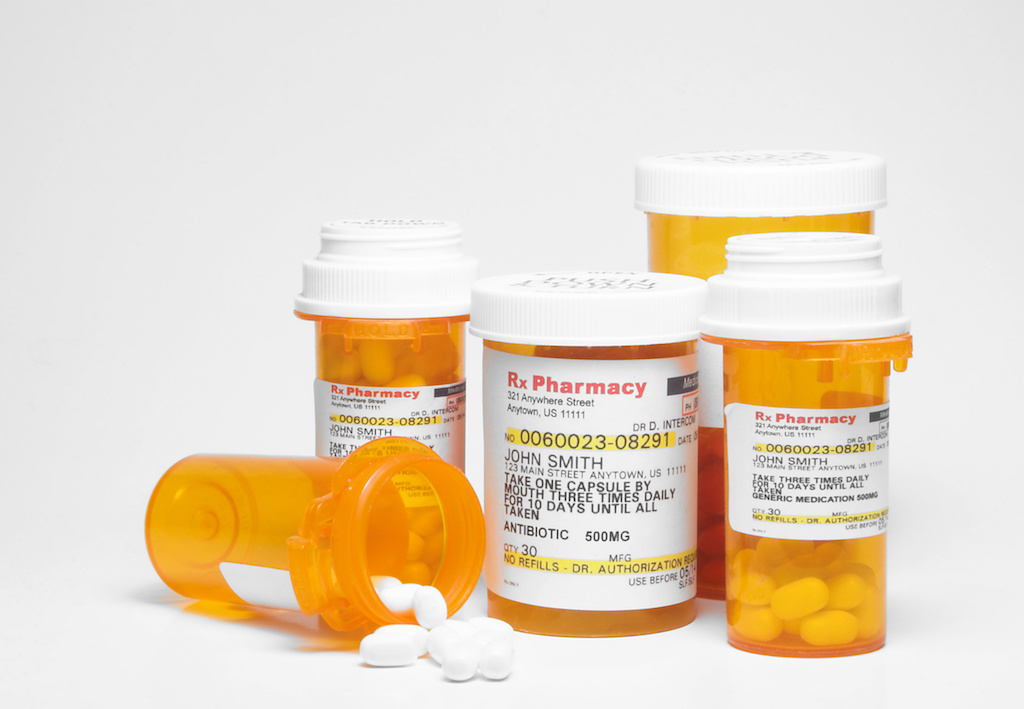 Will innovation, the drug industry, and its patients be harmed by Trump’s proposed drug pricing plan? Some experts think it could, including Ian Read, CEO of drug giant Pfizer.

A tweet by President Trump led Read to stall planned price increases for certain drugs. Yet, he was still in support of the Administration’s plan to cut drug costs. However, new proposals have been made that run counter to industry interests, leading to some executives to denounce the plan.

Read told CNBC in a phone interview on November 6, 2018, that tying the prices of certain drugs covered by Medicare to an international average was not a beneficial move for patients or innovation. Brent Saunder, the CEO of Allergan said on a CNBC show that the plan was dangerous and called it a ‘slippery slope.”

The Blueprint to Lower Drug Prices

The Trump Administration announced the Blueprint in Spring 2018, and it was generally supported by the industry. In fact, Pfizer was pleased with a plan involving drug rebates, a scheme which drug makers say drives the prices of pharmaceutical drugs and medicines artificially higher.

Read doesn’t believe the plan will be implemented before the end of 2018, saying that he wished the Administration was moving faster in ensuring rebates reach the patient instead of stopping at the middlemen. Currently, discounts given to middlemen are often for better coverage of the medications they manufacturer. The proposed plan would ensure discounts reach patients.

Drug Pricing Has a Long History of Issues

While some experts have noted that drug pricing is a common political campaign issue for both Democrats and Republicans, others are commenting on how close the recent changes to the Blueprint have come to mid-term elections. Read says he’s been in the industry for more than four decades and drug pricing issues have always existed.

Part of the Blueprint calls for increasing competition in Medicare Part B space; a move Read says he feels very positive about. However, Medicare a government program that provides insurance to the elderly and disabled provides Part B coverage for medications administered in a physician’s office or hospital. Part B drugs do not include those that are dispensed by pharmacies.

The new proposal will tie the prices of drugs covered by Medicare Part B to what foreign countries pay, an international price average that is currently lower than the price currently paid in the United States.

Pfizer deferred its planned price increases until the end of 2018 or until the Blueprint to Lower Drug Prices goes into effect.

If implemented, the plan could significantly lower prices, though portions of the plan have been attempted before by previous administrations and failed. The three core parts of the plan include implementing international reference pricing, changing the current reimbursement system to a flat fee (it is currently an Average Sales Price plus six percent system), and substituting the buy and bill practice that is now in place with private pharma vendors.

FDA Announces Plan to Provide Opioid Alternatives to Aid in the Opioid Crisis.