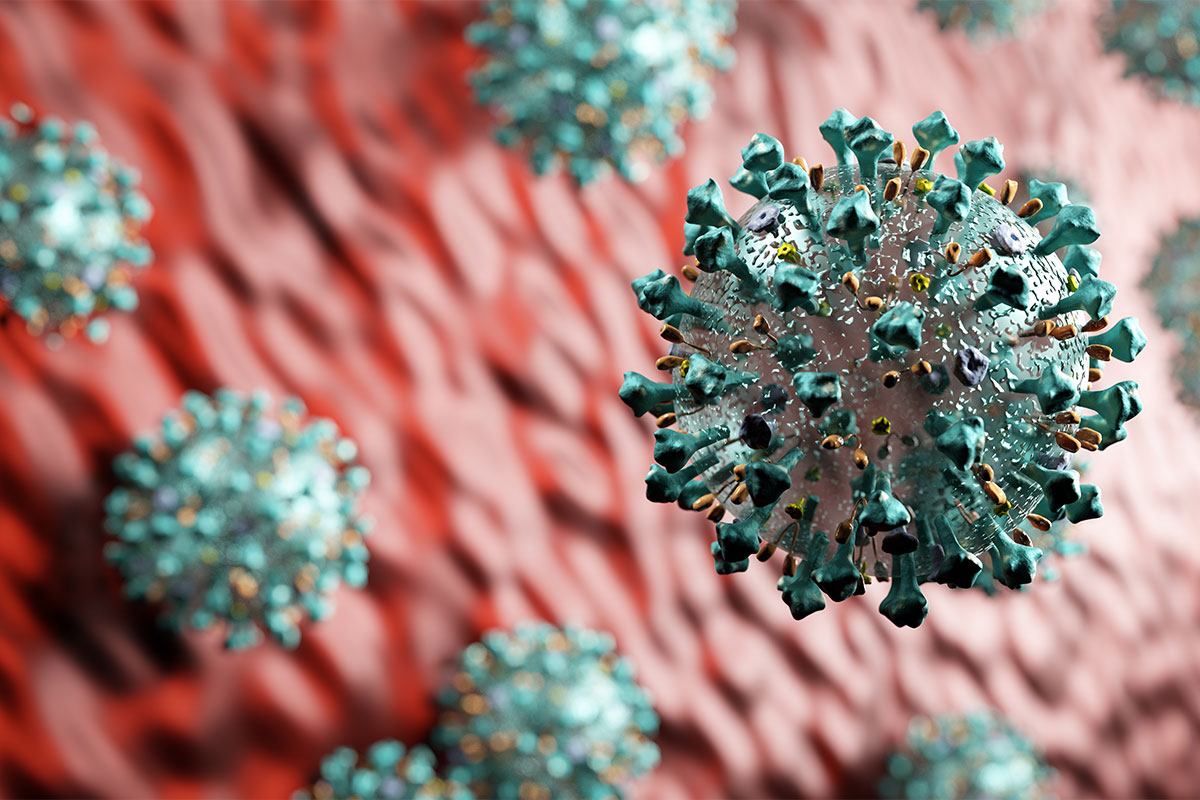 The US Centers for Disease Control and Prevention has issued recommendations for those who are elderly and people who are high-risk for dealing with COVID-19. Another group who may be at risk for this disease is anyone who smokes or vapes.

Vaping has already been tied to a serious lung illness with many cases diagnosed and treated from the summer of 2019. Like the vaping illness, COVID-19 attacks the lungs, which could leave those who are smoking or vaping even more susceptible.

The illness tied to vaping results in permanent damage to the lungs. Many of patients have gone to the emergency room and even been put on ventilators to help with breathing because of the severity of the situation. Several have died from the disease. Those who vape may also suffer more serious effects of any illness, including flu. The issue becomes even more frightening with COVID-19.

When a person vapes, it impacts their lungs. The lungs have more difficulty clearing out foreign substances and working at normal capacity. Some experts are wondering if vaping has contributed to the number of younger people being hospitalized for the virus. A study done in China shows that people who smoke have a 14 times greater chance of developing a severe case of COVID-19 than someone who doesn’t. These same people have a 14 percent higher chance of getting pneumonia.

Along with people who smoke and vape, anyone abusing drugs could also be at an increased risk. Many of these drugs have a negative effect on the respiratory system. Opioids slow down the breathing rate, which makes it more difficult to get enough air and to send enough oxygen to the organs. Opioid misuse is already linked to an increased death rate in people who are diagnosed with respiratory issues. For many drug users, they double their risk because they also smoke or vape.

With the vaping illness, many people went to the emergency room because they couldn’t breathe. The most serious cases would be put on a ventilator, and many died from the disease. The issues are similar with COVID-19. It can start with a cough and fever, but it can quickly lead to shortness of breath and pneumonia. Doctors are concerned with the need for ventilators for those who have underlying conditions or are at a higher risk. Thousands of people have already died from this virus, and vapers and smokers most likely will end up with a higher fatality rate if they are exposed.

While there were some similarities on cases involving the vaping-related lung disease, no single cause was found. Many experts and agencies recommended that people stop vaping or at least not buy vaping products from off the street because they might not know what ingredients were included. With the virus running rampant throughout the US, most experts would agree to stop vaping regardless of what products are being used.

The single best thing that anyone can do to avoid complications with the virus is to reduce their risk. That means stop smoking or vaping.

Comments
Related Topics:covid-19vapevaping
Up Next 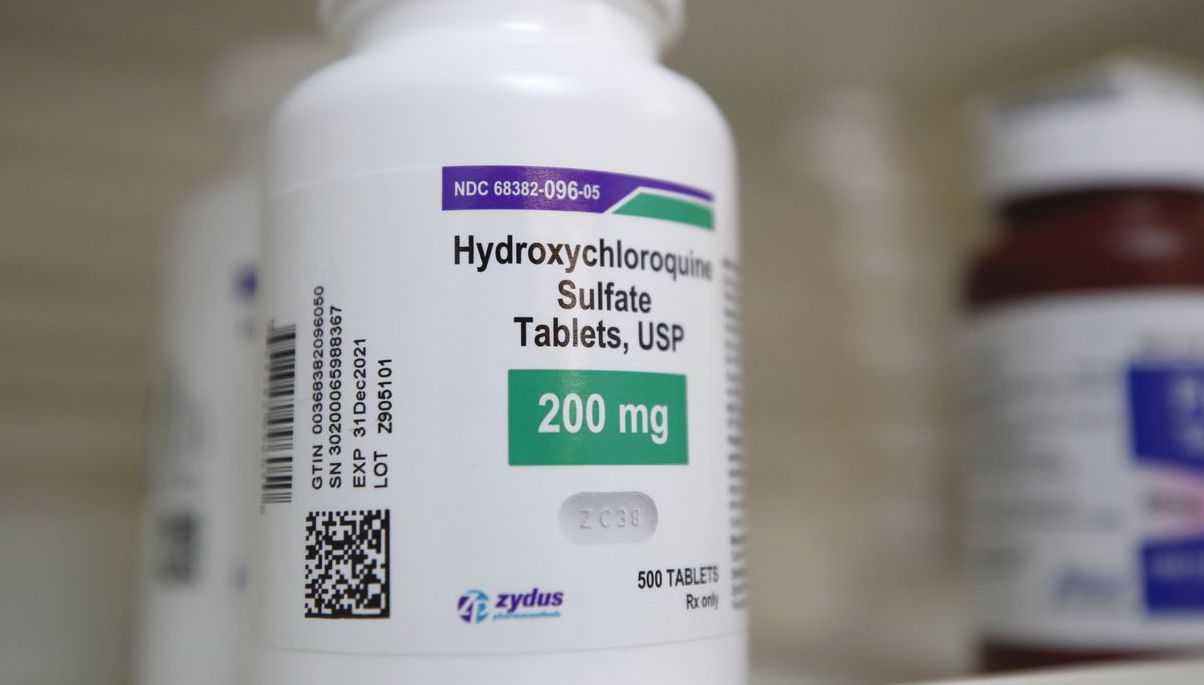 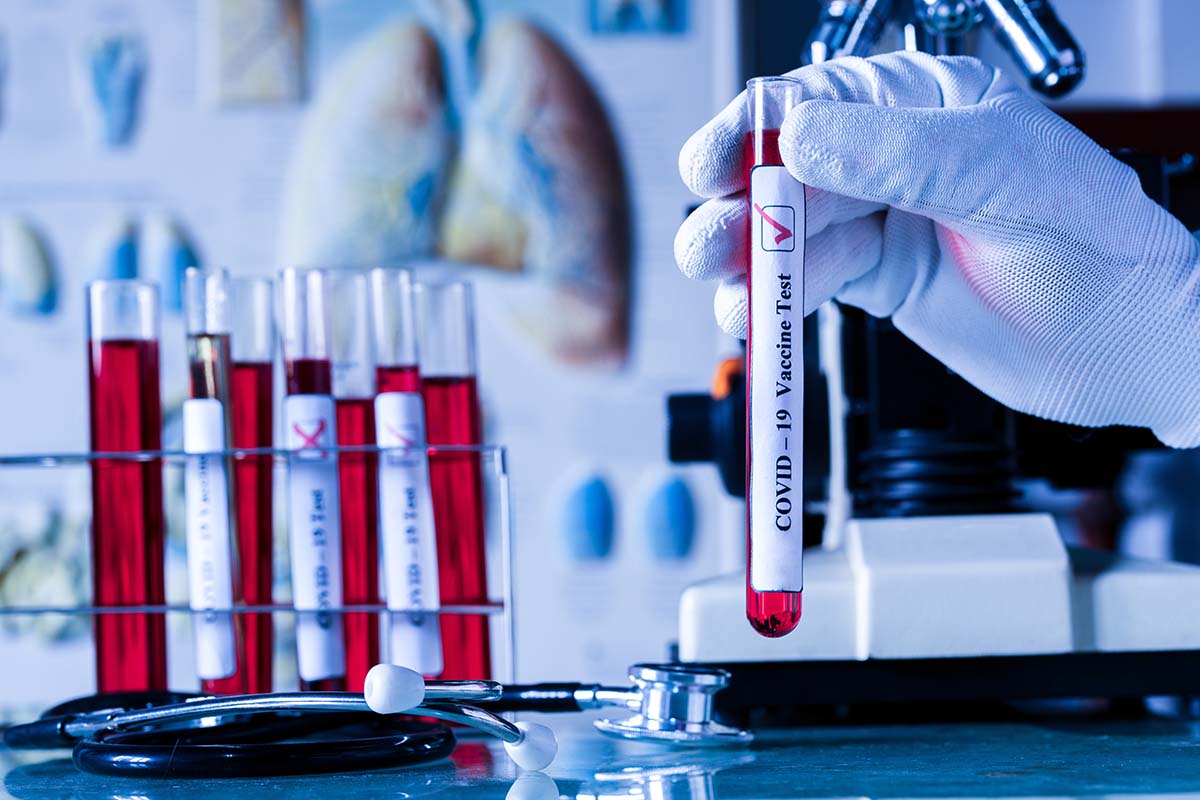 Is a Coronavirus Vaccine on the Horizon?

As more outbreaks of the coronavirus are being reported and states move backwards in recovery, businesses and individuals wait for a vaccine to end the pandemic. Researchers are racing against time to develop one that is effective, but when can the public expect it to be available?

Vaccines in the Pipeline

Over 140 teams are working to develop a vaccine that will work against COVID-19. There are five stages from the first development of a vaccine before people can expect to get it. The first stage is the pre-clinical where researchers are continually adjusting the vaccine, recording data and testing on animals. Currently, there are 140 vaccines in this stage for the coronavirus, according to WHO.

The last phase is when the vaccine is approved for use. There are none in this phase. These stages usually take years before they are ready to be produced for the public, which also takes time. Researchers are hoping to speed up that timeline with a vaccine ready for use by 12 to 18 months.

The way a vaccine works is by copying the virus in a small way to stimulate the immune system to build antibodies against it. Since the vaccine is given to people who are otherwise healthy, there are stricter safety standards.

A Chinese company is the furthest along on a vaccine, which is now in Phase 3 in Brazil. A second vaccine was developed by the University of Oxford along with AstraZeneca which is in a combined trial for Phase 2 and 3 in the UK. It has also moved into Phase 3 in Brazil and South Africa.

An American vaccine is also in development from Moderna, a biotech company. This company is taking a different approach by using messenger RNA to trick the body into producing the proteins needed for the virus on their own. This type of vaccine has never made it to approval for an infectious disease. Moderna hasn’t ever had a product go to market before. However, if it works, supporters say it will be easier to mass produce it than with other vaccines.

Another option is with University of Melbourne and Murdoch Children’s Research Institute. In this trial, which is in Phase 3, a tuberculosis vaccine is being tested. Researchers don’t think it will prevent COVID-19, but it could improve the immune system’s response.

With what information is available, it appears that there are several possibilities for a future vaccine. However, none of them will be available within the next few months. If the first ones don’t succeed, at least there are others in earlier phases which may prove more powerful.