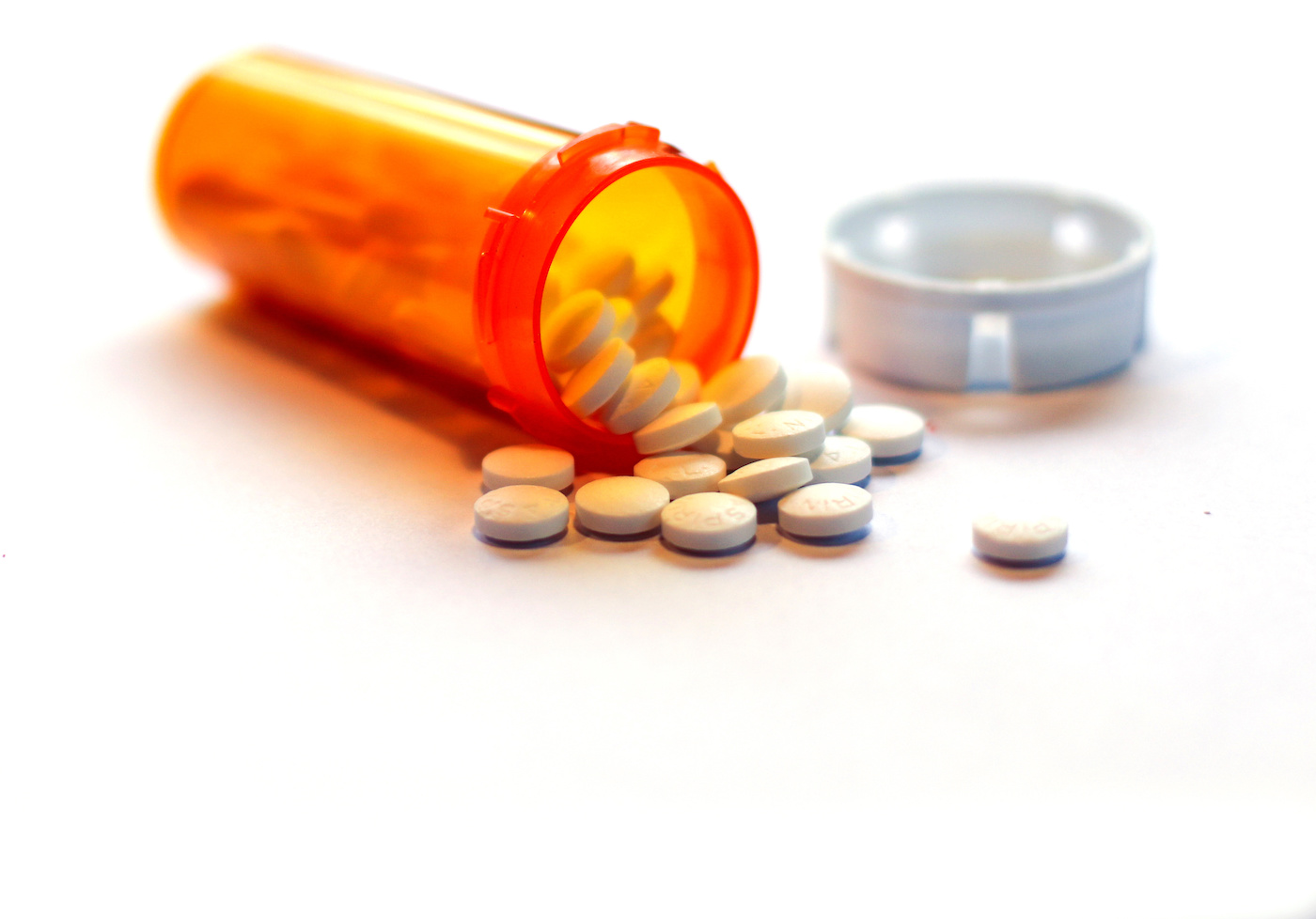 August 2018 the Food and Drug Administration alerted diabetic patients of the dangers of the SGLT2 inhibitor medications for a specific type of gangrene. This is not just one drug but a class of medications. The condition, commonly called genital gangrene, is serious and can even be fatal.

This type of drug is used to treat type 2 diabetes, but it has also seen some effectiveness in type 1 diabetes. Type 2 diabetes results in a high blood glucose level because the body cannot use the insulin up. It’s most common in middle-aged adults and seniors, but it can occur in other ages as well. This type of diabetes is known as hyperglycemia and is the most common form.

SGLT2 inhibitors work by moving the excess insulin out of the body through the kidneys and in the urine. They work in conjunction with diet and exercise to help the person be able to regulate their glucose levels.

Medications are used to control the diabetes unless the condition is too severe and requires other treatments. Since diabetes drugs are the most common form of treatment, it’s important for patients to understand the risks.

The type of gangrene the FDA warns of with the SGLT2 inhibitors is called Fournier’s gangrene or genital gangrene and is necrotizing fasciitis. It is a rare form of gangrene that only affects the genital areas of patients, mostly men.

In fact, most of the people diagnosed with this condition have been males between 50 and 70 years of age. It affects 1.6 men out of 100,000 each year, which shows how rare it is even for diabetics. A total of 1.7 million people received prescriptions for SGLT2 inhibitors in 2017.

The Link Between Genital Gangrene and Diabetes Medications

Studies indicate that taking the SGLT2 inhibitors can increase the risk for developing this condition. Between 2013 and 2018, 12 people were diagnosed with the condition, five of which were women. It’s extremely rare for a woman to develop this type of gangrene and at double the normal rate.

Anyone with diabetes is at a greater risk for developing gangrene than someone who doesn’t have the condition because of limited circulation and reduced blood flow. With the addition of the medication, the risk goes up even more.

The drug increases the amount of glucose in the urine, which helps to feed any infection in the body. It can slow down the healing process even if the cut is small. This allows the bacteria to continue to grow and develop into a serious situation.

Supporters of the medications say that 12 cases indicate a minimal risk for those who rely on the drugs to help them control their glucose levels. However, the FDA now requires manufacturers of these drugs to label them with the new warning. This ensures that they are aware of the risk if they choose to take the medication.

Of those 12 who were diagnosed with Fournier’s gangrene, one person died. Four others suffered various complications from the condition and all needed multiple surgeries to remove the dead tissue.

While genital gangrene is certainly one of the most serious results of taking these SGLT2 inhibitors, it is by no means the only risk. Anytime a medication causes additional glucose to move through the kidneys and urine, it puts the person at risk for other infections, such as urinary tract infections. Because diabetics heal at a slower rate in many cases, they can develop other complications and have a more severe reaction to the symptoms.

Anyone who is taking SGLT2 inhibitors should talk to their doctors about the risks and potential side effects. They not only need to know about genital gangrene but other conditions. They need to ask their doctor what symptoms to look for and what to do if they notice signs of problems.

While these inhibitors have shown some positive results for diabetics who are trying to control their type 2 diabetes, they do not come without some level of risk. Many patients may be able to take the drugs with no concerns, but they need to be aware of those risks and make an informed choice.

Comments
Related Topics:
Up Next