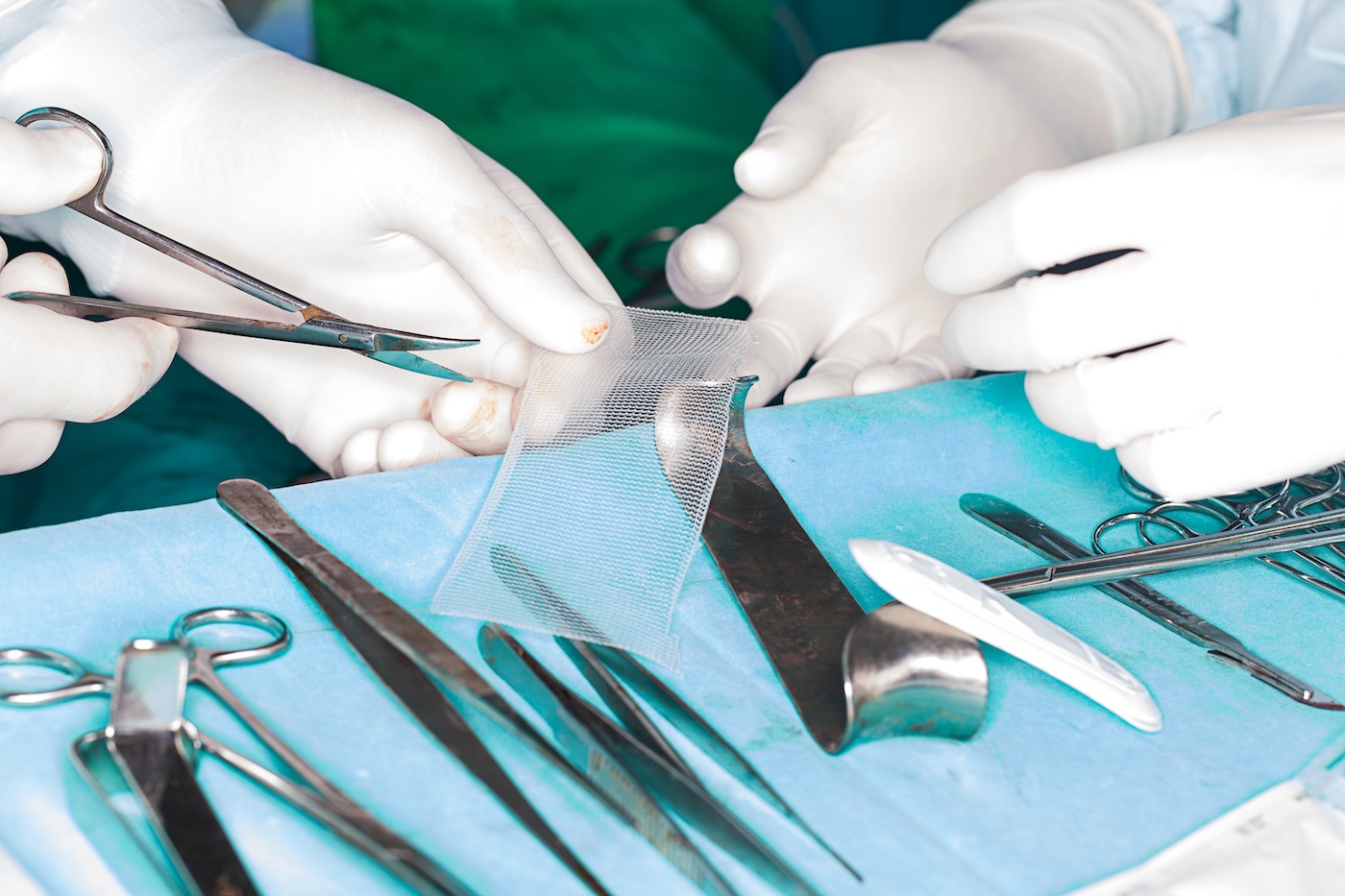 The British National Health Service has recently admitted that 57 patients going under the knife for a controversial bowel mesh implant surgery should have never had the procedure.

The procedure involved the implanting of artificial mesh into the female patients following childbirth, to treat a post-birth health issue of prolapsed bowels. The mesh, meant to reinforce patient’s pelvic floor, was implanted through laparoscopic surgery.

After the procedure, dozens of female patients reported severe, unbearable pain. One patient even hanged herself after suffering terrible—and what she felt was inescapable—pain after the operation. Another patient says that the procedure has left her disabled, with life-long damage caused by the
surgery. She reported that she struggles daily not only with the physical pain, but also emotional and mental distress as well.

These mesh procedures have been the subject of controversy in the past, as investigations in 2017 revealed that thousands of women receiving mesh implants later had to get the implants removed. These removal procedures, in some cases, led to their own health complications. In response to the investigation, the British government banned the procedure in the summer of 2018, in order to prevent further life-threatening injuries to women.

Anthony Dixon, the surgeon leading the promotion of these questionable surgeries, was suspended in 2017 after these patient complaints were highlighted. Dr. Dixon pioneered the use of artificial mesh implants to help life patients suffering from protracted bowels, a common health issue in women after childbirth. But now, because of this investigation, he is banned by the General Medical Council from performing this type of bowel mesh implant surgery until November 2019.

In light of its findings, the NHS Trust admitted that the situation was unacceptable and has apologized. The Trust further stated that they will continue investigating all types of mesh implant procedures across Britain to identify any other patients who have been negatively impacted. Although mesh implant devices are most commonly used to treat pelvic organ prolapse and incontinence in women, the medical devices can also be used in other types of surgical procedures.

Patients and patient representatives say they will continue to advocate for change. They say that because the use of mesh devices in these surgical procedures carry potentially lifelong health consequences, it is imperative that the health risks are fully investigated and published. And they say they are frustrated with the NHS Trust for not being open about its findings, but instead it was only through stressful and tiresome litigation that these issues were discovered and shared with the public.

Comments
Related Topics:implantsmesh
Up Next