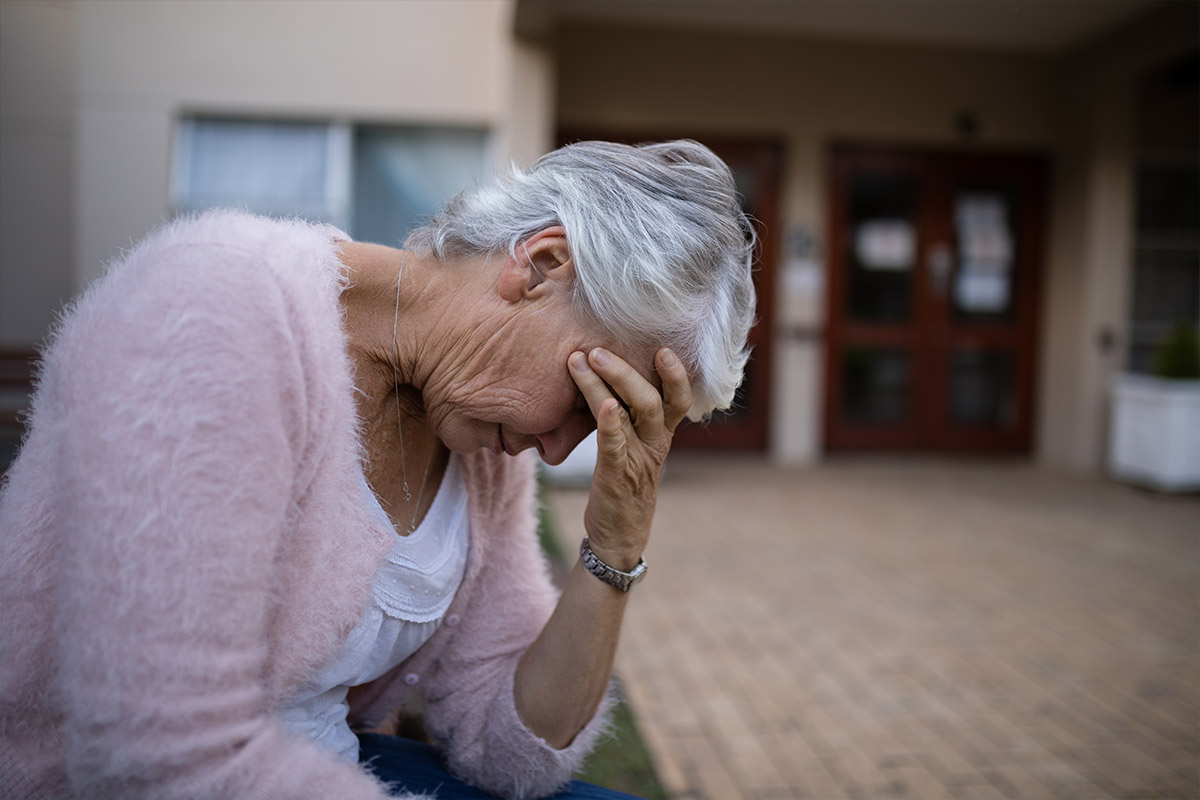 According to a new study, dementia patients who are prescribed Z-drugs at higher doses may have more of a risk for fractures and falls as well as for strokes. These medications include zalepion, zopicione and zopidem.

According to the experts, z-drugs should not be prescribed to patients with dementia. The risks are even higher than those who take higher doses of benzodiazepines. Originally, the z-drugs were thought to be safer than benzodiazepines. However, new evidence shows this isn’t true.

The study took a look at z-drug prescription use and the following risk for falls, factures, infection, ischemic stroke, venous thromboembolism and death. All 27,000 patients were diagnosed with dementia sometime between January 2000 and March 2016. They compared those results with people who didn’t use the medications who had sleep disturbance, as well as new users of benzodiazepine of similar age, sex and use of antipsychotics.

Of the total number of dementia patients started on z-drugs, almost 20 percent of them were given higher doses. Within that group, those patients showed a significant increase in the risk for fractures, as well as hip fractures specifically and falls in generally. The research also showed a higher risk for ischemic stroke over those who didn’t take sedatives and had sleep disturbances.

The risk was minimal or inconsistent when looking at those who were taking z-drugs at a lower dose. There was no evidence of increased risk for infection, death or VTE in patients prescribed higher doses of z-drugs. Information gleaned from the study also showed that those patients who were taking z-drugs at higher doses were more likely to be admitted to a hospital or see a doctor. They may also receive more prescriptions for antidepressants, antipsychotics and antibiotics.

Researchers say that this information indicates the dangers of prescribing sleeping medications to people who have been diagnosed with dementia. Those involved in this study also say this data is timely in showing that sedatives aren’t a good way to deal with social isolation from COVID-19. The experts also say the need is great to improve sleep management treatments.

Experts say that if sedatives are necessary for dementia patients, they should be time-limited. Other components of sleep management include reviewing other medications they may be taking which could contribute to sleep issues and improving sleep hygiene. Anyone who is taking z-drugs with dementia shouldn’t stop, but they should talk to their doctor about tailoring off of them.

Falls and fractures are a concern for many older people, especially because they are likely to take longer to heal. When an elderly person suffers a fracture, it may not heal as well. In many cases, they may be unable to stay by themselves even after they recover.

Comments
Related Topics:dementiaz-drugs
Up Next