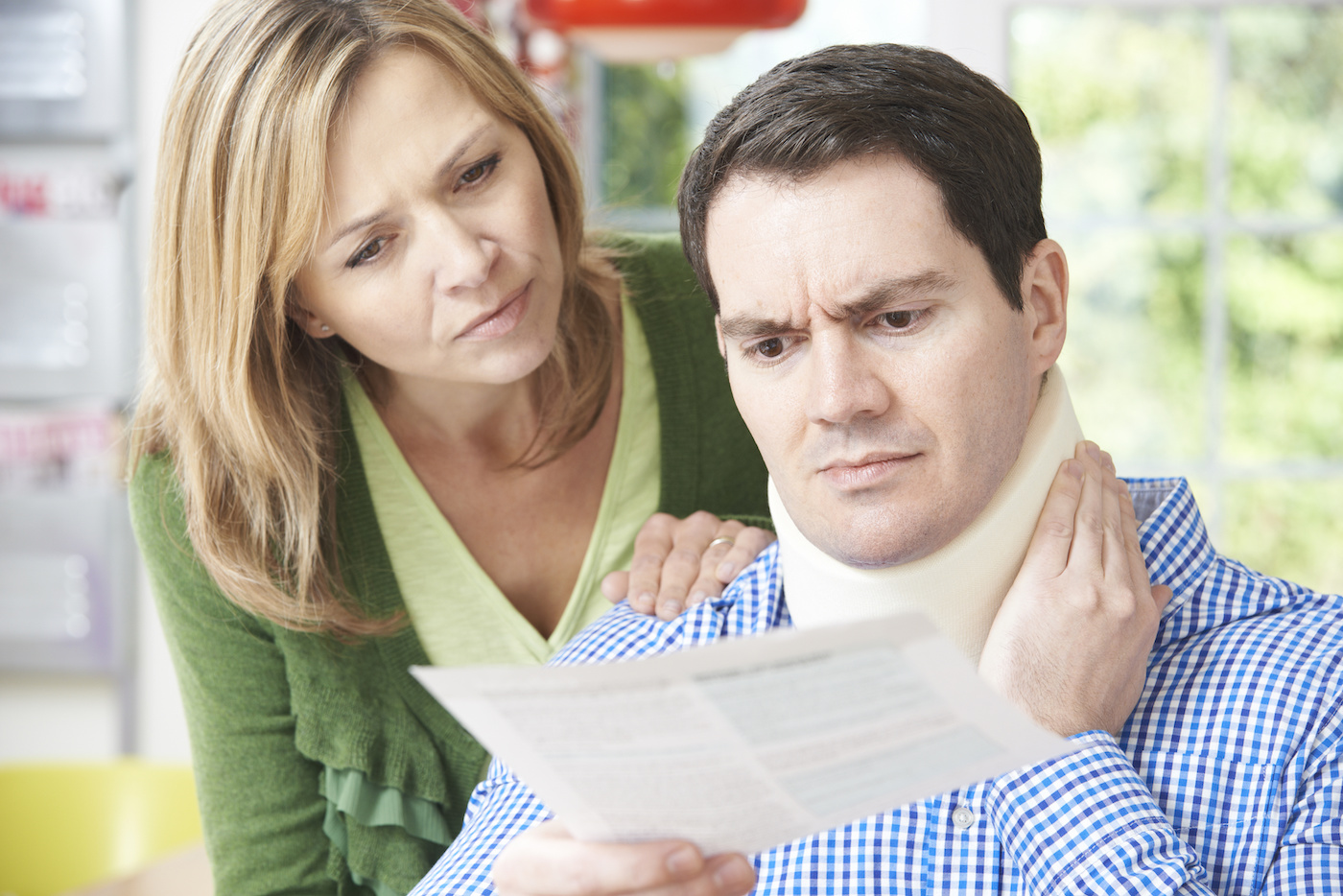 Two brothers, who died from cancer after being exposed to a deadly chemical solvent while working a tire manufacturing plant, were awarded $21.4 million in damages for wrongful death.

The jury in the Contra Costa County, California State Superior Court made their decision after a long, four-week trial and three days of deliberation. They held that brothers Randy and Gary Eaves were entitled to damages for being exposed to the cancer-causing substance.

Randy Eaves and Gary Eaves both worked for decades at a tire manufacturer named  Cooper Tire & Rubber, located in Texarkana, Arkansas. As part of their work, both brothers were frequently exposed to the chemical benzene, commonly used as a rubber solvent.

Specifically, Gary worked as a handler and tire hauler in the tire plant’s curing department. This brought Gary into contact with the solvent because he was responsible for spraying tires with the chemical. For a decade from 1977 to 1987, Gary was also tasked to work as a spray booth operator, where he sprayed the benzene solvent on the tires as part of the plant’s manufacturing process.

Gary’s brother, Randy, also worked closely with the substance; however, court papers did not specify the details of his day-to-day handling of the chemical.

The families of the deceased brothers filed this lawsuit, in which they alleged that Union Oil (the manufacturer of the benzene handled by the Eaves brothers) should have warned them of the dangers of using the chemicals and solvents containing benzene.

The lawsuit claims that as part of their work at the tire manufacturing plant, the Eaves brothers frequently sprayed the chemical onto their unprotected skin. But Union Oil never warned the tire plant or the users of the solvent to wear protective clothing such as gloves, or to wear respirators while spraying the chemical. The lawsuit further alleges that the chemical manufacturer failed to advise handlers to use the chemical inside of a protected ventilation booth. Instead, the benzene solvent was shipped without safety data sheets that could have warned that the benzene ingredient causes cancer.

The lawsuit was based in Contra Costa County because the defendant, Chevron, maintains its U.S. headquarters in San Ramon, California. Chevron merged with Unocal, which formerly did business as Union Oil—the claimed source of the deadly chemicals.

In response to the jury’s verdict, Chevron merely provided a one-sentence response, in which they denied that Unocal (Union Oil) had any role in the Eaves brothers’ injuries. The company said that it will evaluate the jury’s decision, which indicates the company may appeal.

The plaintiffs, however, are promoting the jury’s verdict as a message that corporations who put profits above people’s lives will be held accountable.

Comments
Related Topics:chevronwrongful death
Up Next