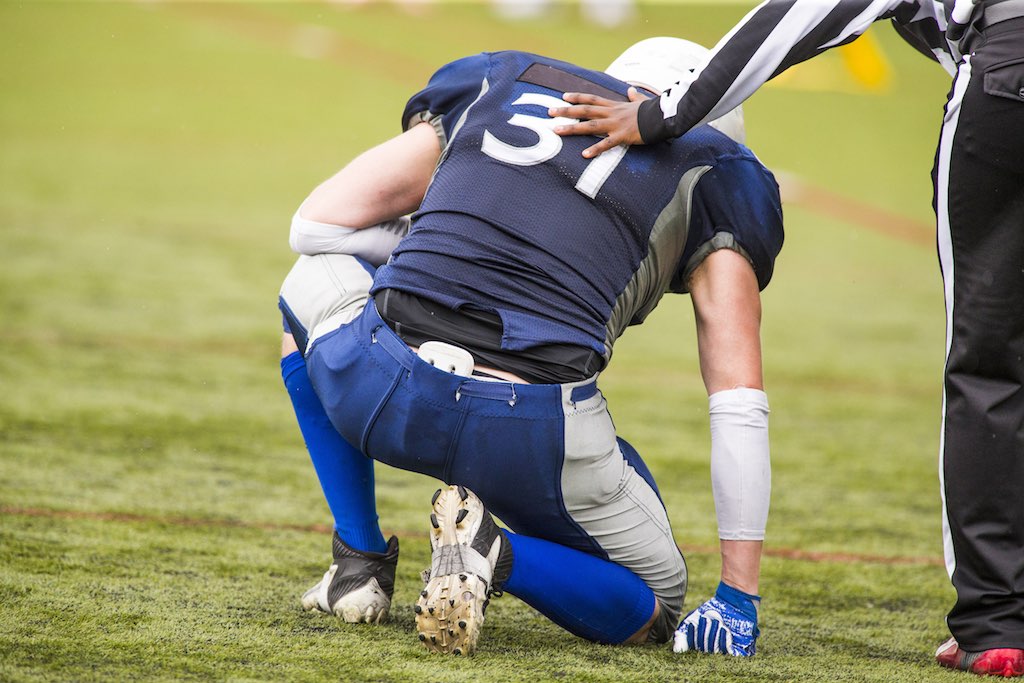 CTE, Chronic Traumatic Encephalopathy, is a condition that is commonly associated with NFL players. Recent reports have shown something that everyone suspected is now confirmed.  CTE is not just affecting the famous, millionaire football players-it is affecting our children, siblings, and friends. These loved ones are not profiting off the sport, but are doing what they love and have a passion for. So, how dangerous is CTE really?

CTE occurs when an individual receives repetitive brain trauma.  Tau is a protein that begins to form, due to the ongoing brain trauma, spreading through the brain, killing brain cells as it goes.  Autopsies have shown individuals as young as 17 have suffered from CTE.  Early symptoms seem to appear when an individual reaches mid-adulthood.  Changes in mood and behaviors that cause aggression, depression, and changes in impulse control are among the beginning symptoms of CTE.  Symptoms seem to progress overtime eventually affecting memory, judgment, and cognitive skills, possibly eventually reaching dementia. For Instance, Tyler Hilinski was a quarterback at Washington State and committed suicide at 21. They found out later that he was suffering from CTE.  Hilinski’s father was told that he had the brain of a 65-year-old man. 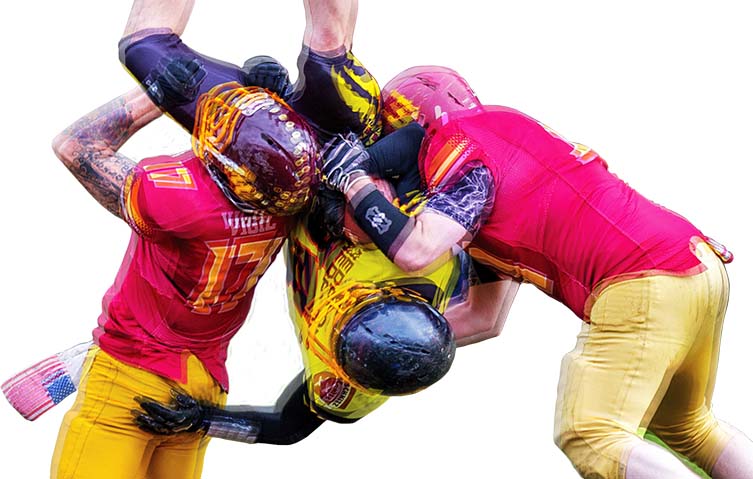 What the future holds

Everybody can agree that nobody really wants to see football go away. Tyler Hilinski’s parents also agree, saying that they would not change any of their decisions because he loved the game and it brought him joy in life. Knowledge is a powerful tool though. There is a demand for change as we see how damaging the outcome of trauma can be and how many of our young ones are being exposed without fully understanding how it can affect them. Changes have been made, and steps in the right direction have been taken. Limitations have been set that limit full-contact hitting, and changes to kickoffs have been seen.  Amazingly, just these changes caused a 68% decrease in concussions. Because the Ivy League is making changes, they are believed to be setting the bar for reform. A call to make the game safer is being heard around the world.