Comments
Related Topics:Antidepressantsbirth defects
Up Next 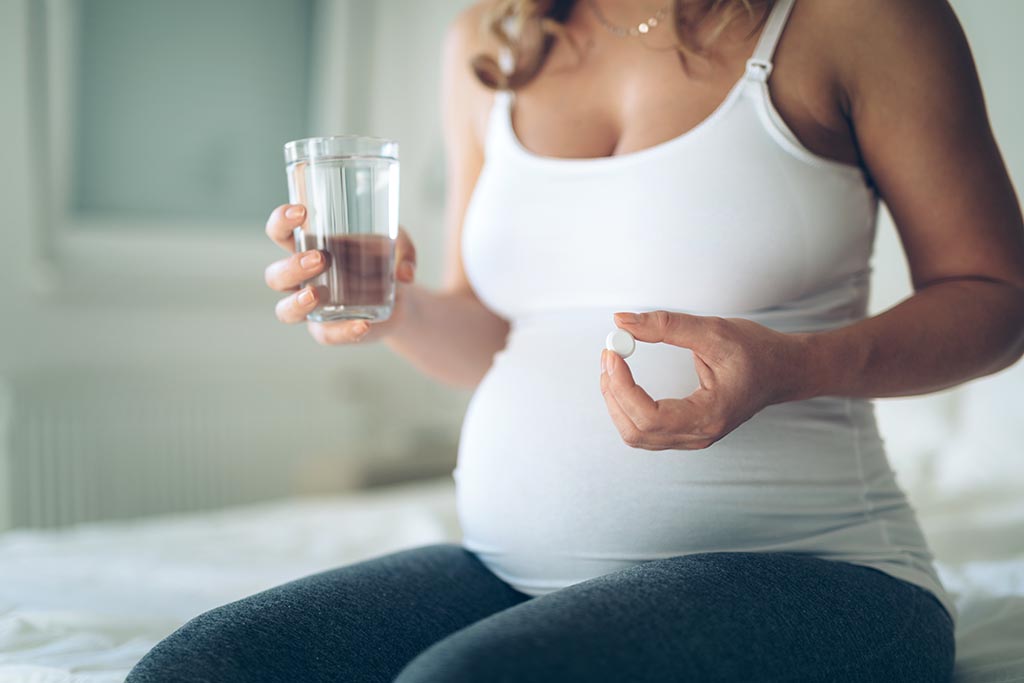 The results from a recent clinical trial show that an aspirin a day may reduce the risk for pre-term births in first-time mothers. This could improve the chances for the baby’s survival and also lower the likelihood of birth issues from being born too soon.

Aspirin for Pregnant Women May Protect the Baby

The trial followed women from six countries, all lower income. The women were all first-time mothers, and they took a low-dose aspirin daily. Statistics show that it lowered the risk of preterm birth in the participants by 11 percent. The risk of delivery prior to the 34th week was reduced by 25 percent.

Experts say this could be important for mothers in those low-income countries because aspirin is inexpensive and easily obtained. Because it’s also safe for pregnant women, it could allow birth rates to rise in areas where preterm births are all too common.

The impact of the study for the US isn’t known yet, but experts believe it could help those who carry a higher risk of preterm births, such as black women. There is a 50 percent difference in the rate of preterm births for black women over white women, according to information from the US Centers for Disease Control and Prevention.

The trial used almost 12,000 participants who were located in Zambia, Kenya, India, Pakistan, Guatemala and the Democratic Republic of the Congo. The women were divided into two groups. One took the daily dose of aspirin while the other group took a placebo pill each day. These women continued taking the pill through the 36th week or until the baby was born.

Mothers can reduce their risk of preterm birth by taking several actions, including making sure they don’t suffer from anemia, stopping smoking and eating a diet high in omega-3s.

Babies who are born prematurely or preterm have an increased risk for health problems. Jaundice is one of the most common. While it’s generally not serious, it can cause bilirubin from the liver to build up in the brain, resulting in brain damage. Infections can occur with any newborn, but the preterm baby doesn’t have a fully developed immune system to fight them off. Lungs are also less developed, which can lead to breathing issues. They may need to be on a ventilator for the beginning of their life. Heart and brain issues can result from early birth.

Cerebral palsy is one of the conditions that can’t be cured after birth. It is caused by an injury or infection to the brain before or directly after birth. Problems with vision is another concern. Aspirin is a low-cost, easy treatment if it can prevent some of these concerns with preterm births.