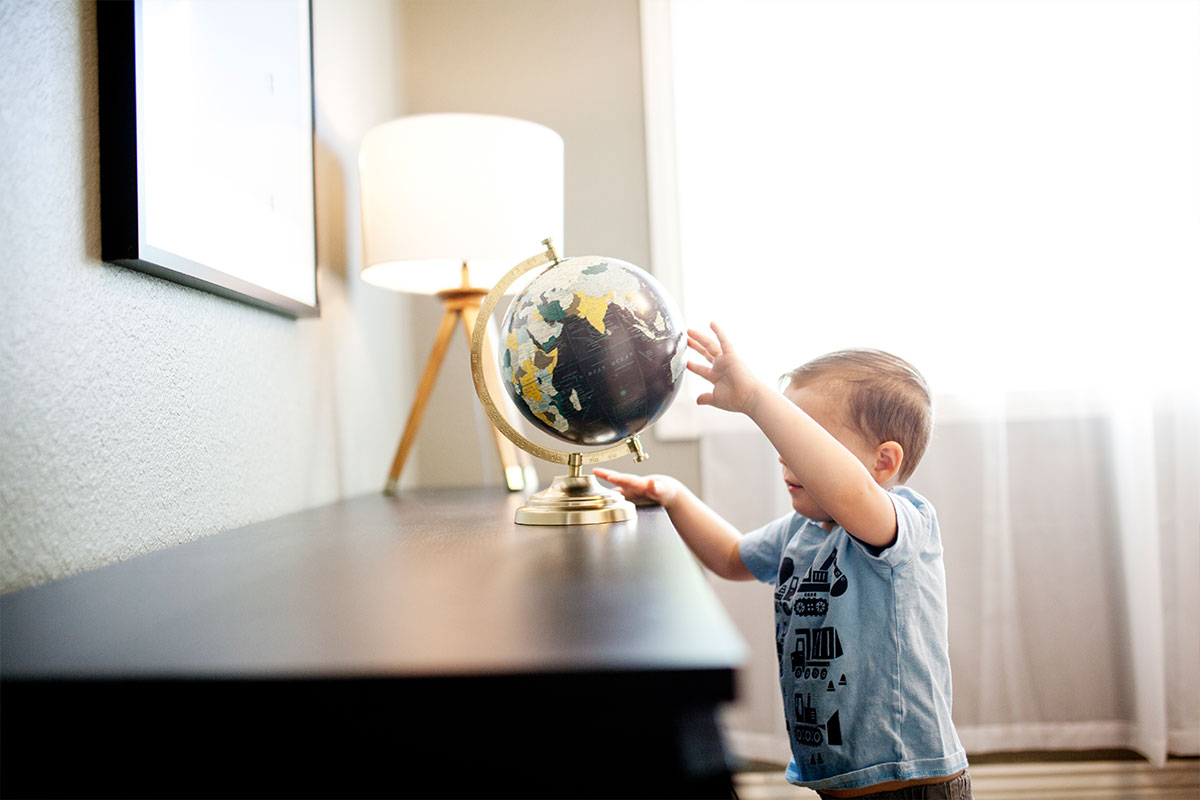 Comments
Related Topics:dressersjoybirdrecall
Up Next 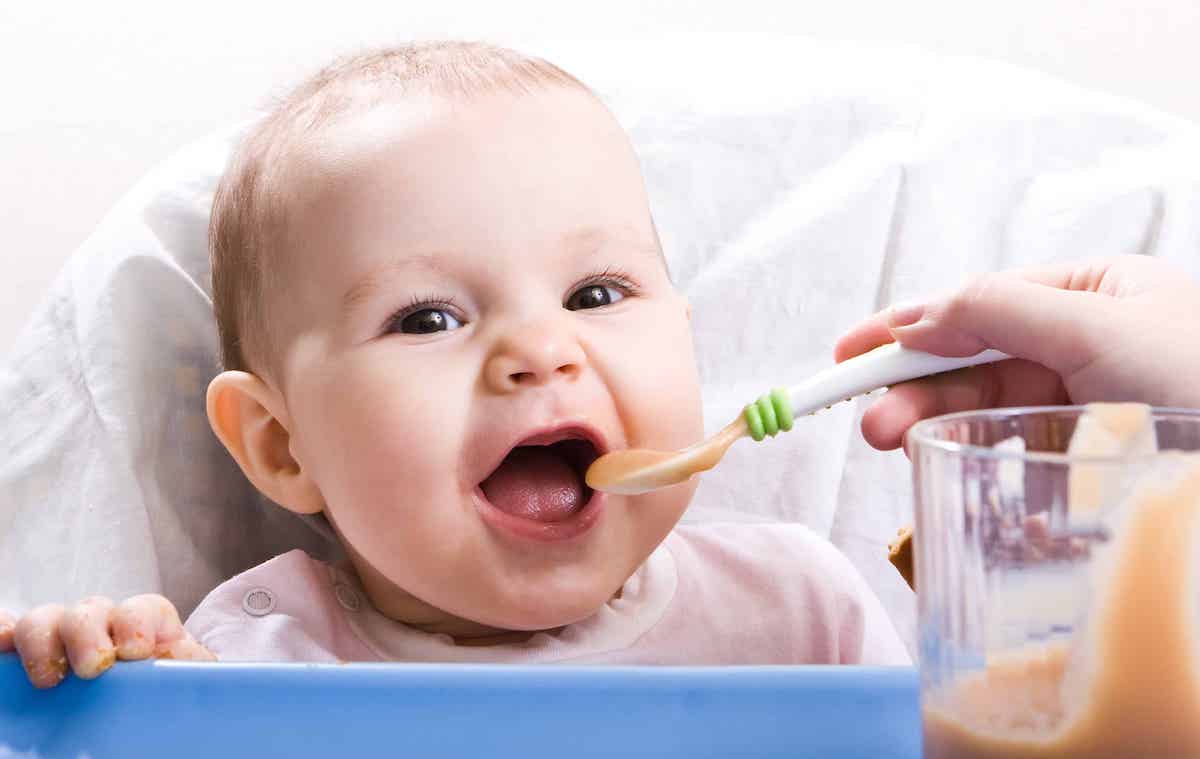 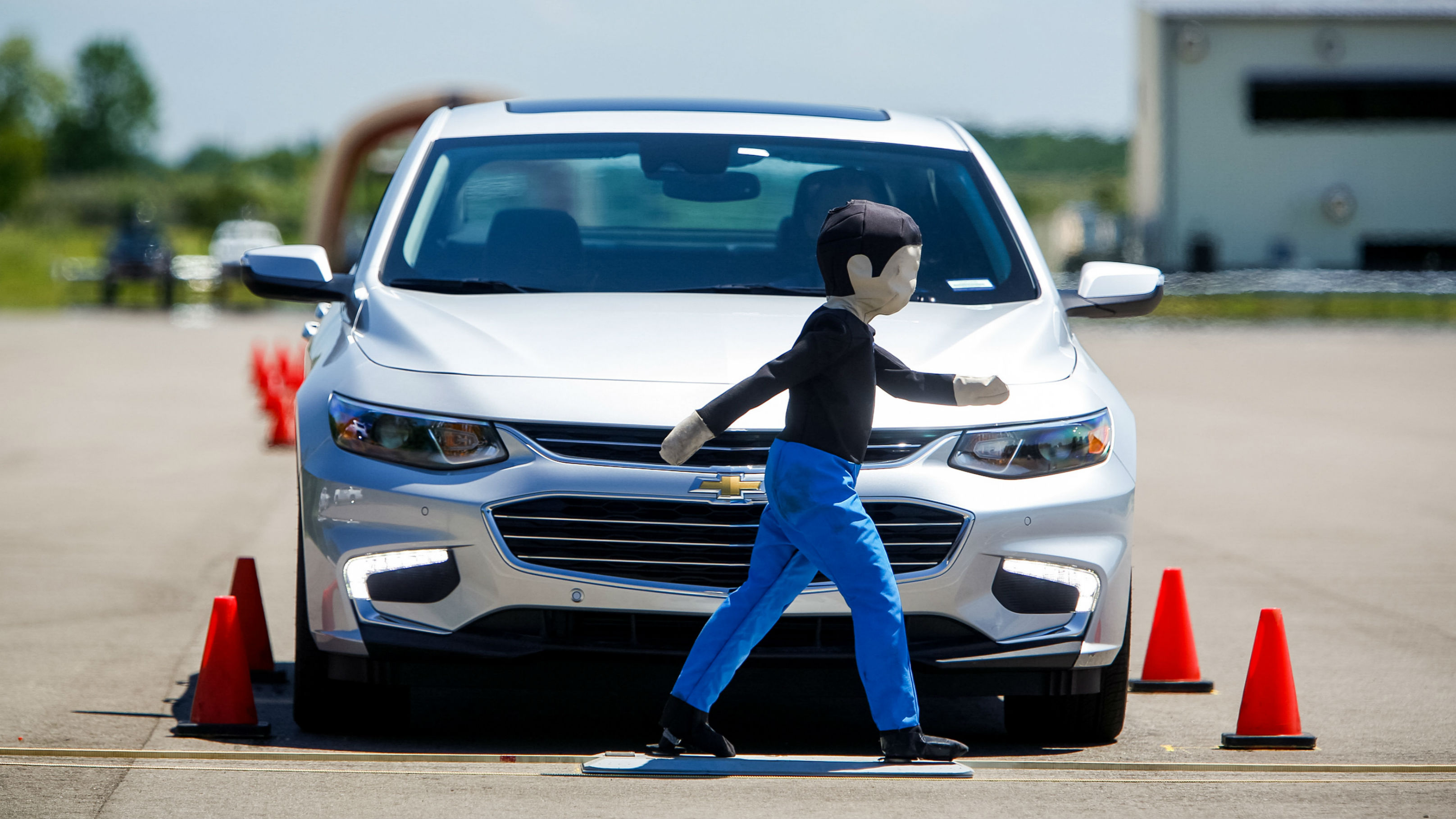 A specific brand of gas fireplace has been recalled due to the risk for burns and lacerations, according to the US Consumer Product Safety Commission website. The fireplace is manufactured by Miles Industries of Canada.

The specific name of the product is Valor H5 Gas Fireplace. It has been sold at Specialty Hearth stores, Abercrombie & Co, and Southern Fireplaces & More, as well as Custom Hearth and Southern Hearth & Patio. These units cost between $3700 and $5500 for the product alone, not including installation expenses. The recalled product was sold between July 2014 and March 2020.

The recall notice is for two models of the Valor H5, which were manufactured in seven trim options. They came with a mesh barrier screen and a log set. They are fully enclosed with a sheet metal box and a glass front. The fireplaces have an exhaust which is vented outside.

The issue with these fireplaces, which caused a recall notice was for a delayed ignition. The pilot degrades which would allow the gas to accumulate before it lights. Once the ignition happens, it can make the glass window shatter. A person nearby could be hit by the glass, causing lacerations. It can also lead to severe burns.

As the glass shatters, it can send the shards flying and embedding into a person who is in the vicinity. Flying glass can be more dangerous than a regular cut because of the power behind the impact. The risk for burns is significant as well if the glass shatters because it is like an explosion, which can cause the fire to travel further.

What Consumers Should Do

Consumers who own one of these products should stop using them immediately. They can contact the retailer where they bought the fireplace for a free repair. Miles Industries is also contacting any purchasers known. Consumers can also contact Miles Industries directly at 866-420-3360 or through email at H5@valorfireplaces.com.

Do not continue using the fireplace until it has been checked out by a professional. A delayed ignition allows gas to build up, which can create a dangerous effect once it is lit. While only a small number of these products have been sold in the US, there have been reports of malfunction without injury. Consumers should take the recall seriously because these injuries can cause serious damage, depending on the area of impact on the person. Burns and lacerations from flying glass can be painful and even cause permanent damage.

Any recall notice should be heeded as evidence exists that it can be dangerous and even life-threatening in certain situations.