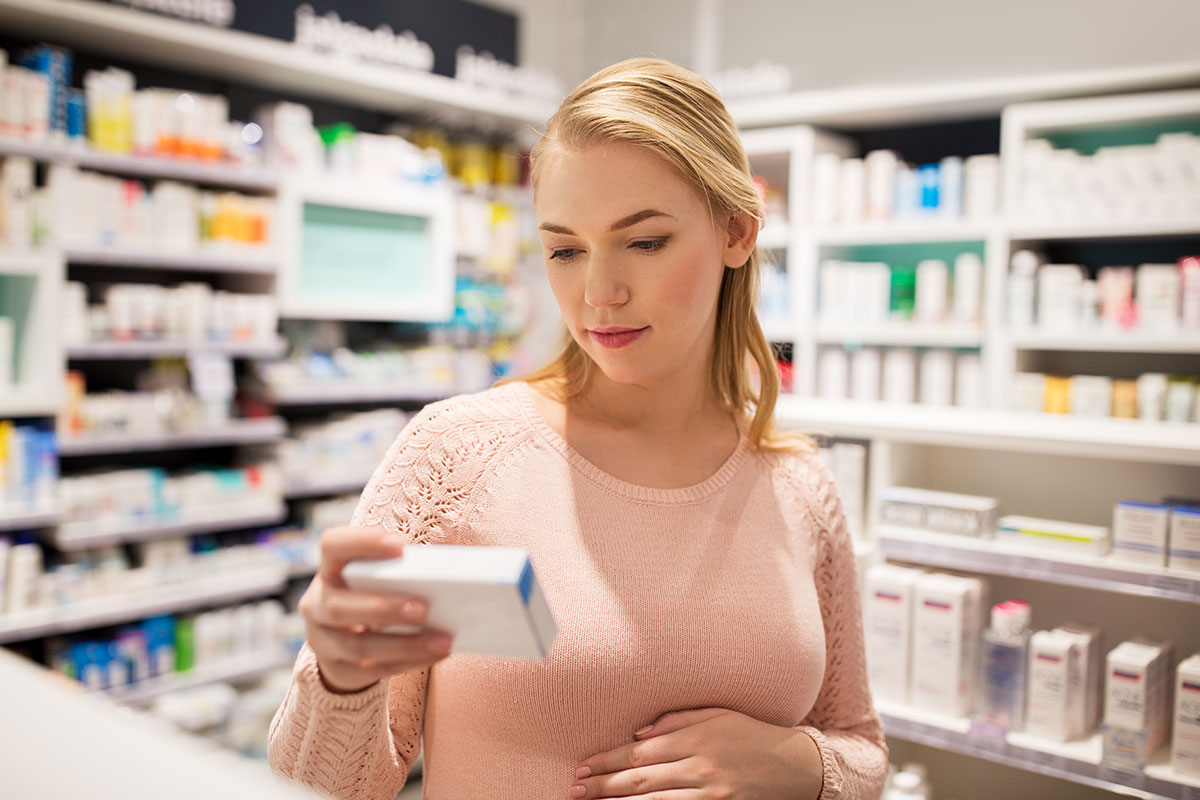 The House recently approved a bill that is aimed at lowering the cost of prescription medications by allowing the government to negotiate with manufacturers of the drugs.

The bill is titled H.R. 3 and would have a direct impact on Medicare programs. The provisions include benefits for vision, dental and hearing, and it also caps the costs Medicare beneficiaries pay out of pocket to $2000.

This bill was proposed and supported by Democrats, but the Republicans have also been working on legislation to cut prescription costs. Pharmaceutical companies oppose both this bill and the Senate bill.

One of the features of the bill includes allowing the Department of Health and Human Services to negotiate pricing for as many as 250 of the most common drugs. Manufacturers would have to provide the same prices to insurers as what was agreed upon during negotiations.

Drug manufacturers would be required to pay rebates to Medicare if prices went up faster than inflation. The Senate bill, which is sponsored and supported by Republicans, doesn’t contain the same provisions, but it does require the companies to pay rebates for raising prices above the rate of inflation.

Other Options for Legislation

Even though the Republicans didn’t agree with the Democrats’ bill, they did come up with a similar measure, which had the support of eight Democrats at the vote. It would not only cap the expenses paid out of pocket, but it would require insurance providers to provide information about medication prices to patients before they were prescribed the drugs.

The argument against the legislation to allow government to negotiate prices is that it would reduce the amount of money for research and development with pharmaceutical companies, which could limit the number of new medicines available for life-threatening illnesses. It has been estimated that the enactment of the bill would reduce the number of new drugs available by 40 for the next 20 years.

H.R. 3 allocates over $10 billion for the National Institutes of Health, which would be used for research to provide breakthrough cures. Taxpayers could save as much as $5 billion during the next ten years if it is enacted.

The rising costs of prescription medications has placed a hardship on many Americans. Some even have difficulty affording food and other necessities because of the expensive drugs they need. The situation has put pressure on lawmakers to find a solution.

Prescription manufacturers do not support the measures that limit their ability to raise prices. However, politicians recognize the need to make drugs more affordable for the average American. With another election year coming up, they are working on their campaign promises to ensure support from their constituents for the next election.

While it’s not expected for the bill to become law in its present state, there is hope that the overall goal will be met even with the changes that would be made. Some day in the future, Americans may be able to afford the drugs they need to manage their medical conditions or cure them.