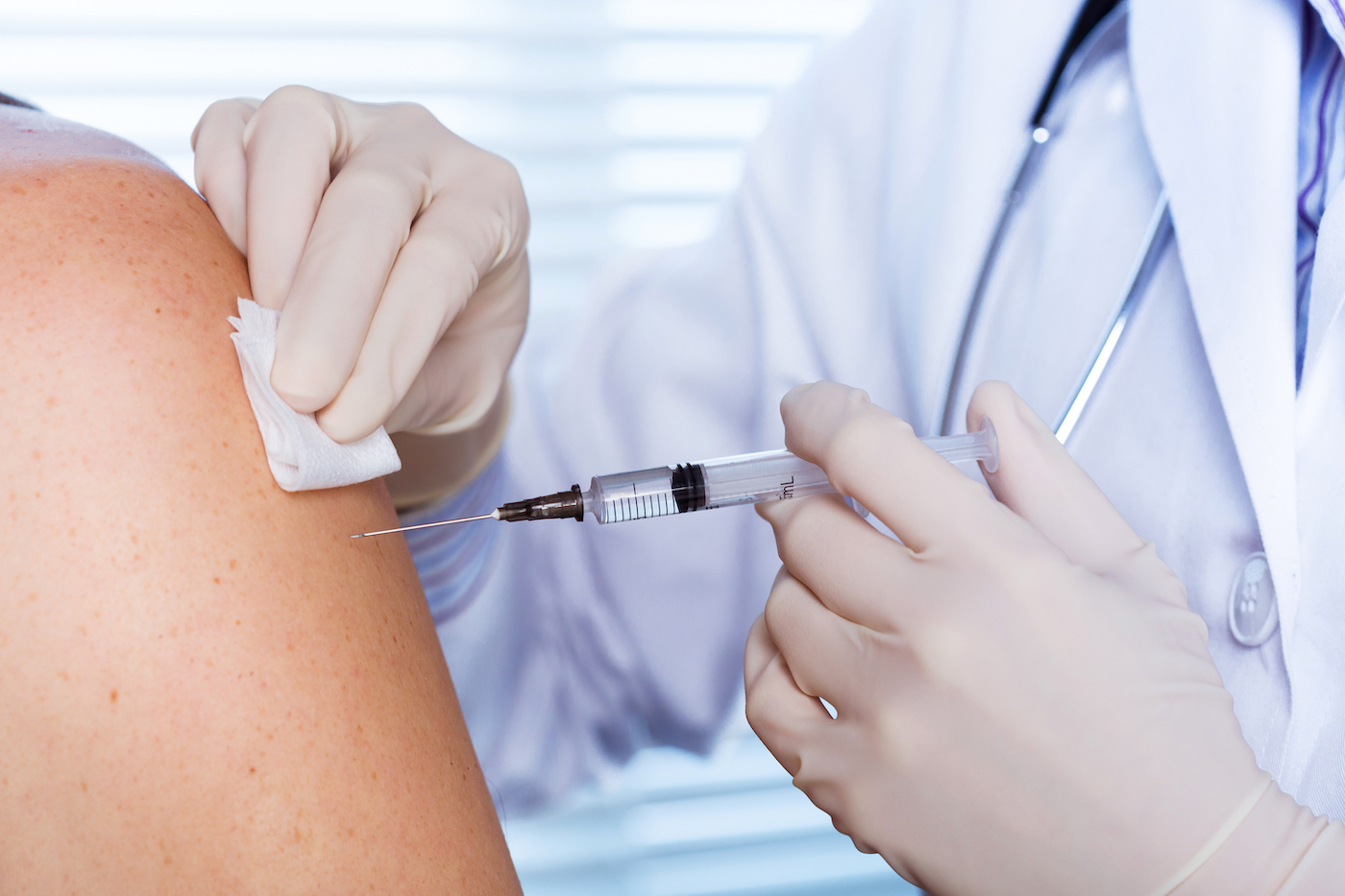 A federal jury has just found in favor of a Hawaiian man who sued a hospital for injecting him with antipsychotic drugs against his will.

The jury awarded more than $700,000 in damages to the man, Cameron Raymond, who was a patient at Wilcox Memorial Hospital in 2013. In his lawsuit brought in US federal district court, Mr. Raymond claimed that hospital emergency room staff injected him with drugs that rendered him incapacitated for months. After hearing evidence from both sides, the jury concluded that the hospital intentionally or, at least, recklessly inflicted emotional distress on Mr. Raymond when they gave him the drugs without his consent. The jury held unanimously that the hospital’s actions amounted to assault and battery.

The jury then granted damages in excess of $700,000, including $425,000 for punitive damages and almost $300,000 in compensatory damages to account for Mr. Raymond’s pain, suffering and emotional distress.

The case arose from an incident that occurred in June 2013 between Mr. Raymond and his ex-wife, who reportedly called the police and asked them to come to his home. According to court records, the woman said that she was concerned about Mr. Raymond’s behavior, and that she had received strange phone calls and text messages from him while he was in the custody of their children.  (Mr. Raymond, by his testimony, denies her allegations.)

After the police arrived to the home, Mr. Raymond was detained in leg and arm restraints and was driven to the emergency room of the Wilcox Memorial Hospital. There, he received an involuntary psychological evaluation, and hospital staff took his blood for testing. According to the court testimony, the blood test came back negative for illegal drugs.

Despite the negative blood test, the hospital staff determined that it was unsafe to transport Mr. Raymond to another medical center for further evaluation without his being incapacitated. Therefore, according to court records, hospital staff injected him with 2 different antipsychotic medications against his will.

As a result of these injections, Mr. Raymond was left incapacitated for months. He testified that he was forced to move in with his parents for day-to-day care, and that he could hardly move his own body for 6 months.

Comments
Related Topics:Antiphychotic Drugs
Up Next