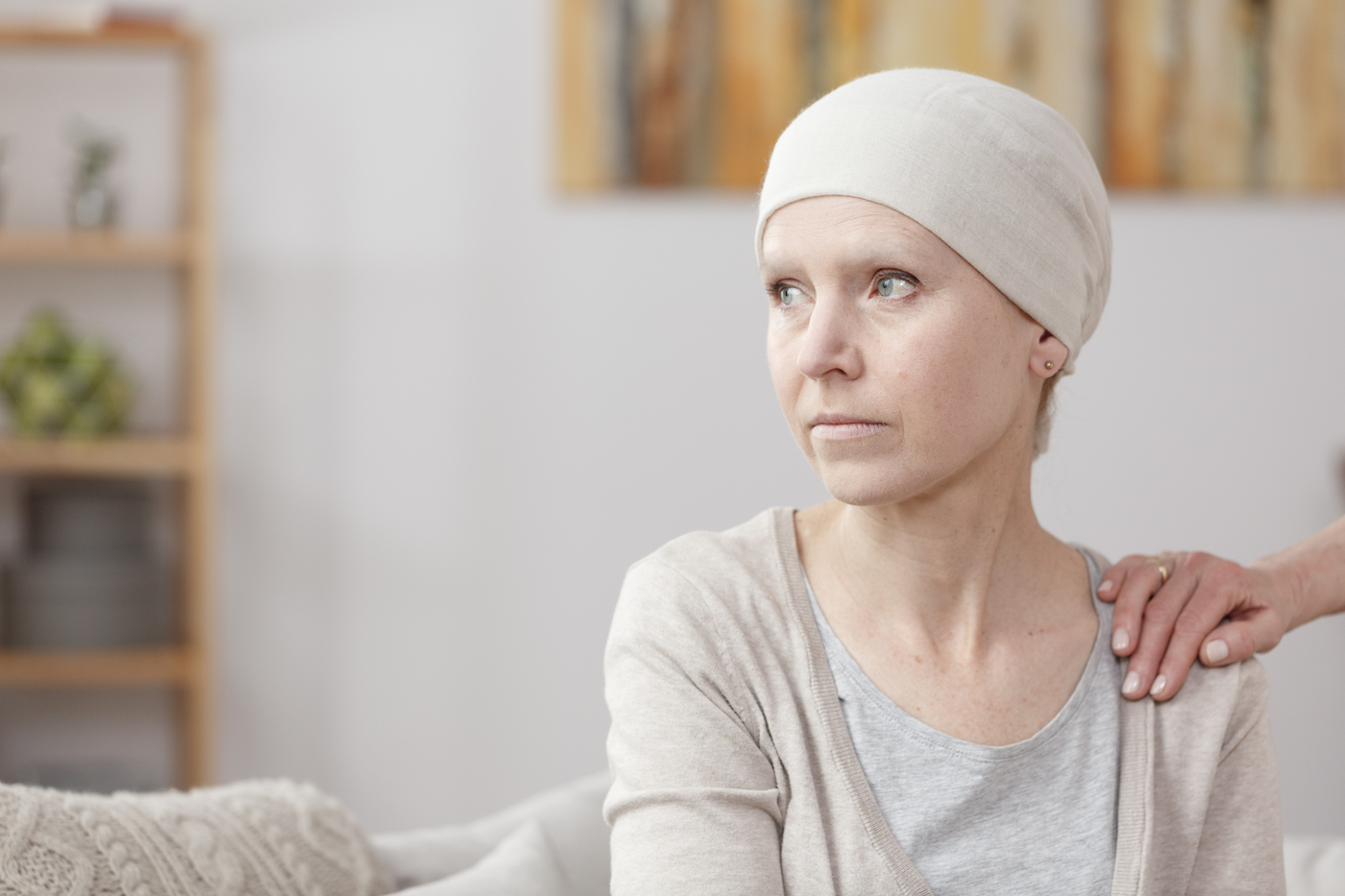 A cutting edge ‘tissue-agnostic’ cancer treatment has just received approval from the U.S. Food and Drug Administration and thousands of patients a year may benefit.

The approval marks what some say will be a new trend in treating cancer with drugs that are not specific to an organ such as the breast. Before the Bayer and Loxo Oncology developed larotrectinib, sold under the brand name Vitrakvi, there was no treatment for cancers that express certain mutations. Vitrakvi will treat solid tumors from TRK fusion cancer, no matter where in the body it may develop.

The drug could offer new hope to patients who have no alternatives, and while the test for the cancer is very expensive, reaching into the thousands of dollars, Bayer said that no patient who needs Vitrakvi would be denied, no matter how much the treatment costs or how much insurance may pay.

On-Demand Treatments Are the Goal

Genetic therapies for cancer are the new horizon some experts have said, and some believe that creating a process for developing genetic drugs is more important than focusing on any particular new treatment. Being able to identify where a cancer mutated and then target it with precision medicine is the future of beating cancer.

The approval is seen as the first step in treating cancer based on the genetics of the tumor. It signals an advancement in genetic biomarker usage to guide the development of new drugs that target medicine delivery, one that would not have been possible 10 years ago.

The drug was granted Priority Review and Breakthrough Therapy designations. It also received Orphan Drug designation, a status that encourages the development of new medications through incentives.

Breakthrough therapy designation expedites the development and review of early medications if preliminary clinical data suggest the medication offers a significant improvement over medications that are currently used to treat serious conditions. Priority review speeds the review process and allows the FDA to act on a drug review application within six months, instead of 10 months under the Standard Review Process. The FDA says it uses these processes to get certain drugs to market quicker, such as if the medication is the first available treatment for a serious disease or if the medication offers certain advantages over treatments that are currently available.

Is a Spinal Cord The Right Option for You?